I will take the bugs I've repored  with some new additions I've found so far. I'd like to mention that the alt-tab issues seem to be fixed, as I do not experience any issues with that since today. 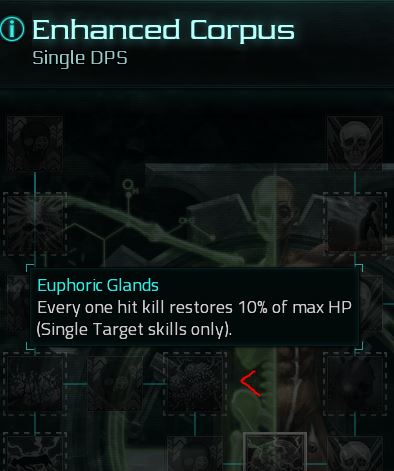 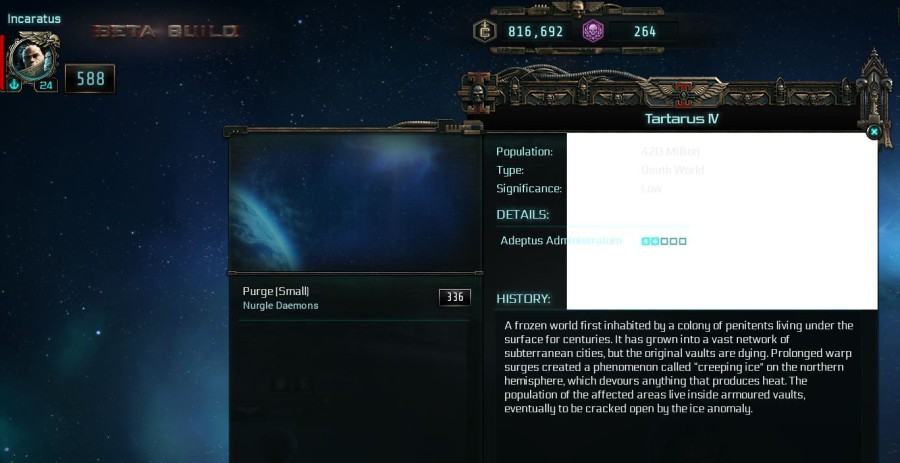