Constructs' AI is generally poor, but there is one glaring issue that should be fixed. The minions keep disengaging in the middle of a fight if I lose the LOS to the enemy.

This happens all the time: if I open a door, briefly run inside to aggro the mobs and then run back out to let my robots take over, the moment I move to the side and the door frame block my LOS, my constructs run back to me. Even while they're being hammered by the mobs. It's ridiculous. Same in open space missions and random rocks and debris.

Take a look at these screenshots: 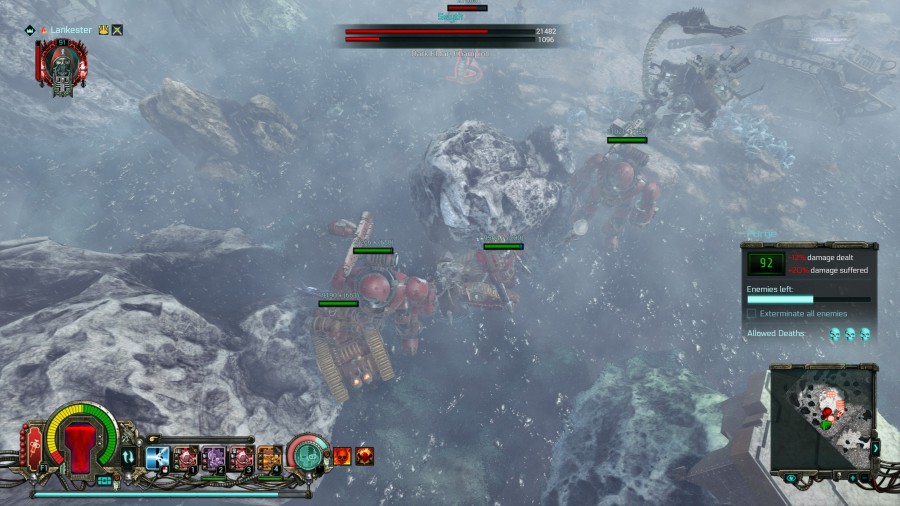 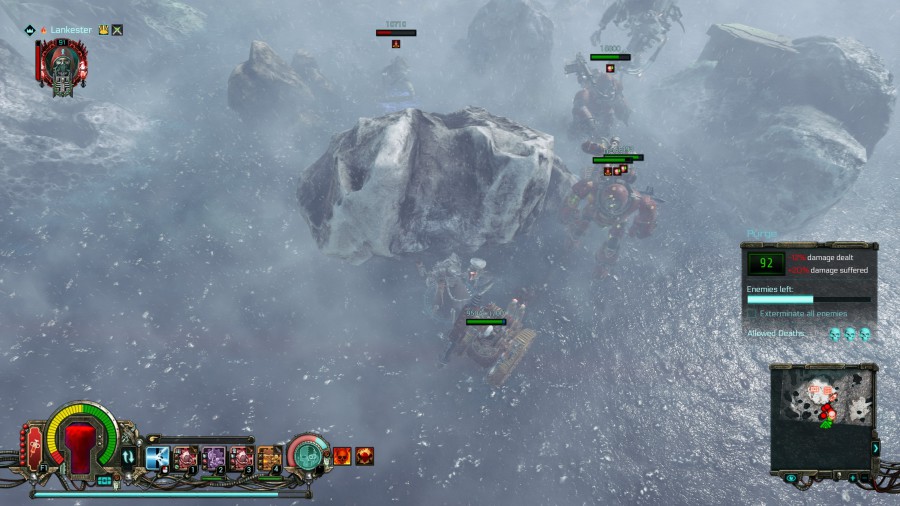 I am clearly in the middle of a fight, mobs' health is dropping down, but the moment I start running around and losing LOS to the enemy, all constructs stop fighting and run back to me. It's not like I've escaped to the other side of the map - I'm a few steps away from the fight. And yet, it's like the AI is looking through my character's eyes to evaluate whether the constructs are in a fight or not.

The whole constructs AI is just painful to watch: with the exception of turrets I can't use them to aggro stuff properly, they run after random mobs all over the room while I try to burn down the boss, they keep standing in nasty AoE (even the ranged ones) and dying to it in seconds... The list goes on.

A rework of constructs' AI would be very welcome, but if you're not going to do it, at least these glaring problems, like robots ignoring enemies in the middle of a fight because of LOS should be fixed.

Comment
Store Page
Share
previous post back to community page next post
2 comments
Featured comment
Newest Oldest Best
Save This Order
Set this current order state as My default.
Order Save Options
Constructs ignore enemies
Your Thoughts? Please login to place your opinion. Not a member yet? Register here and now!
1
Lankester
11 42
47 days ago
+1
1
@MARCOPOLOCS‍ ‍, one more thing that would be worth looking into is how the constructs are flagged for various special mobs and triggers, such as the corrupted servo skull. This part of the constructs design seems to be a bit of a mess, to be honest.

I've just had my constructs trigger the servo skull a good 2 screens away from me, by chasing random mobs, while I was trying to stay behind one of my minions and bring down a boss (it was a hunt mission). Suddenly, the pop up message appeared, with the servo skull nowhere near me. I found it later as it was teleporting away - it was a good third of the map away from the trigger location.

Either make the event respond only to the player character (just as it does on all the other 3 classes) or give the servo skull a different flag, so that it does not see my constructs as enemies until it is actually attacked.

Godlike
Marcopolocs
25 3938
56 days ago
+0
0
I will write these suggestions up, some polishing indeed would be great. Thank you for the list!:)