Van Helsing on Xbox One: 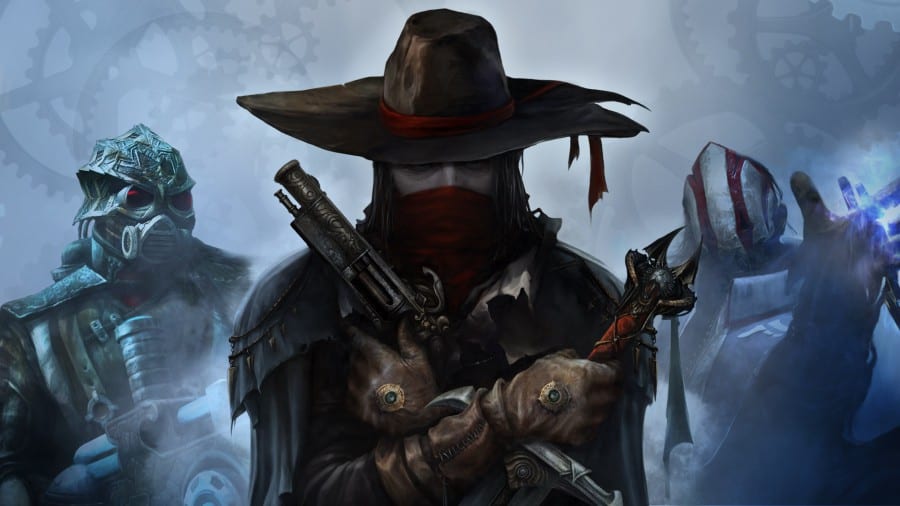 It's been a while since we released an update on Xbox One for the first The Incredible Adventures of Van Helsing, but here is it anyway: a brand new patch! And it's also a big one (even in size), so it adds some new items and fixes some of the more persistent issues since the latest update.

Be sure to try the game now and provide more feedback, if there's still anything left to polish.