Trying to reach level 100 is so frustrating.

after a certain point in the game trying to level up is as much fun as pulling teeth. this is usually when your reach 60-70 and rest of the way is like torture sessions. its not even fun anymore like you dont feel joy when you get there you just feel relieved like "oh my god finally". any chance to lower the requirements for each level so it would be less frustrating or I dont know max level boosts that you can buy with fate points or cortex fragments? I know some people will disagree with this and claim "leveling up is not that hard" or "its supposed to be hard" but its just not fun for everyone to grind and get to level 100 even with the tarot cards and meme viruses it just takes to long. I finished both main and prophecy campaign and level up my first character to 100 then started an assassin and played the campaign again with no issues or without getting bored whatsoever. frustration sinked in when I finished prophecy and realized I have to go through that grind again to reach at least level 90 again to get max level items for my second char. bottom line is I just quit the game instead of trying to level up the second char. I might try later to level her up or I might skip it entirely and make a new char. or I would just content with that I got at least one char that is level 100 and stay with it. what I'm saying is its not really healthy for a game to put a huge grind in front of people with so little return. now if I could get more rewards per level (more attributes, more passives, maybe some more cool perks to unlock etc) that would also probably stop complains like mine as well.

Comment
Store Page
Share
previous post back to community page next post
9 comments
Featured comment
Newest Oldest Best
Save This Order
Set this current order state as My default.
Order Save Options
Trying to reach level 100 is so frustrating.
Your Thoughts? Please login to place your opinion. Not a member yet? Register here and now!
1
Lankester
27 87
1 year 51 days ago
+0
0
Brother Kundari
Yeah, you're right. I have no idea why I was thinking of 50%...
1
Brother Kundari
17 502
1 year 51 days ago
+0
0
Lankester
Sorry, but you say your Meme Virus is working great and it gives you +50% XP. How can you say it is working great when Meme Virus should give you +100% XP?

My seasonal TA is level 95 and have not seen any signum of wisdom drop. Bad luck or do they only drop in non-seasonal campaigns?

Also, the +XP stacking does not seem to be working correctly. I have +130 xp on gear, +120% from the murder tarot card and +50% from the meme virus. I did several intel missions of the same level and gradually removed all XP bonuses to compare the results. Now I do realise not all the missions are the same and some variety in number of enemies (and thus XP gained) is to be expected - but that should account to perhaps a couple of thousand XP difference in the worst case scenario.

It sounds like you are on Conbsole and not PC.

With the seasonal patch came experience as a minor enchant on each item. The addition of experience to all itemsas a possibility has meant levelling up is incredibly fast and even easy now.

But post-patch...heck we didn't even prioritise the murder tarot card in the season to start because once you unlocked perserverence tarot card and started using intels with full tarots and ina  party with full experience gear (and murder of course) you just sky rocketted. With meme viruses thrown in levelling up to 90 and above became a very rapid affair.

If you haven't played in groups yet, then when levelling, always try to and do full tarot card missions with memes, murder and every item you have equipped with experience gain on it.

When you are clearing intels for 60,000 to 80,000+ experience per mission, levelling becomes surprisingly easy. The last 10 or so levels are more of a grind but once at 90 to 95 it isn't an issue anymore.

I feel for all teh console players left behind, but then again, they also had that bug where they could use the same tarot cards for all their tarot cards for a while and many had tripl;e maxed out murder missions which is even more obscene then xp items and murder etc. Give it time, the console will be patched and you'll have speed level up ability too.

The Star Map should have missions ranging up tro level 100, not just stop at level 70. It is the stupidest and most frustrating thing ever, heck, having them go to 110 or even 120 would make a lot of people very happy. 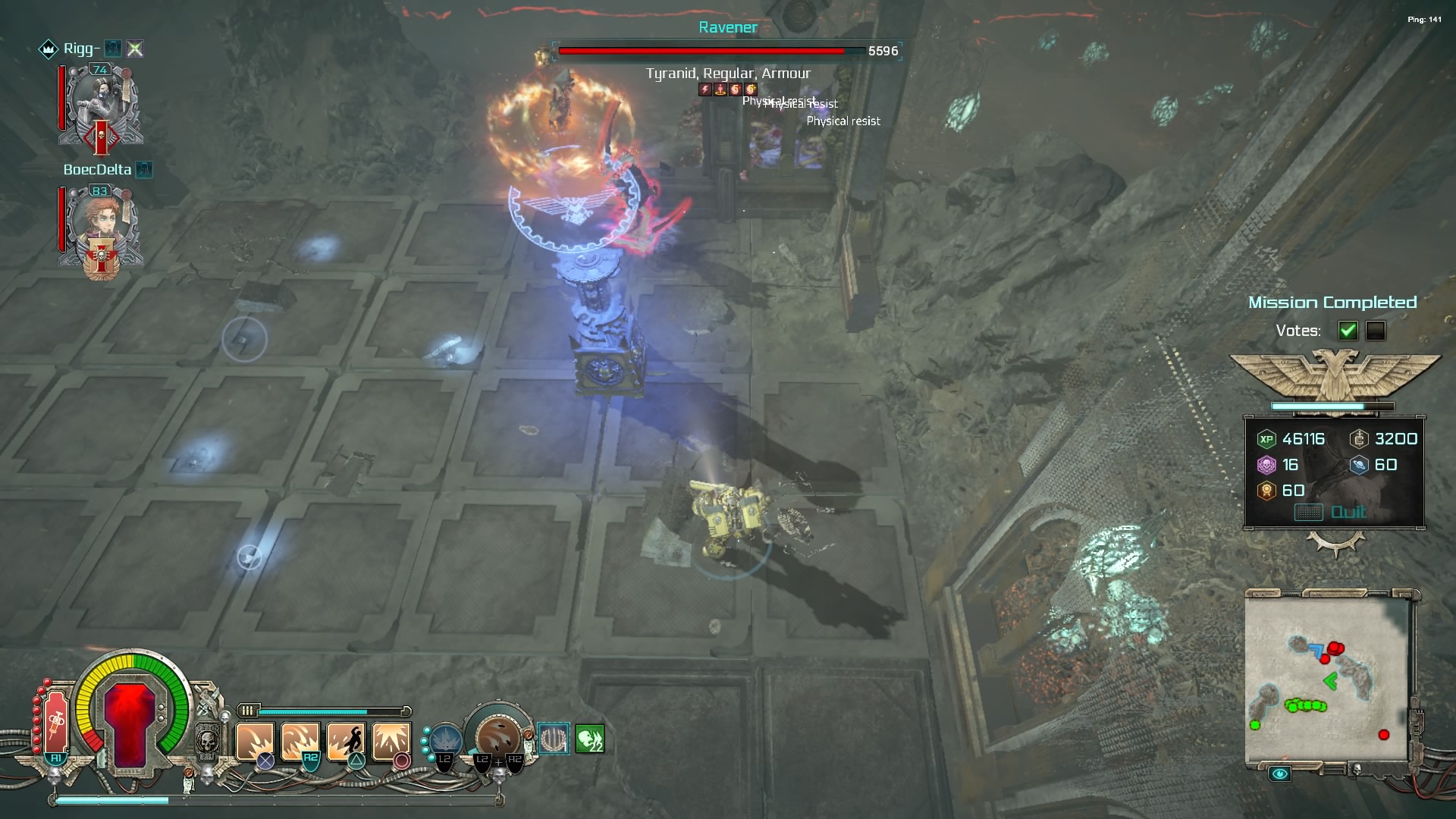 1
MeToLee
18 31
1 year 55 days ago
+0
0
Brother Kundari
the fact that I never foıund any of those wisdom items people talk about is annoying as well :D I'm probably sounding like a broken record by now but I think it would be great if they can make it more worth while. like huge credit reward and some faith at level 100 or I dont know maybe 5 attribute points. anything is better then regular +1 attrib +2 passive :D or commendation that you can put on display one for each class.
1
Brother Kundari
17 502
1 year 55 days ago
+1
1
Lol. I know your frustration of getting there all the way to Level 100. But then again, this is far easier now, then what it actually used to be before this new Inferno Season began. Believe me. HUGE difference.

And I´m sure some people remember how it was before even Update 2.0 came along.

But then again. I also hope that we will see a new Sector opened soonish. 1 or perhaps even maybe 2 new Races, to interact with. Some brand new Modes to play around with. Some new troop types they haven´t implemented yet. Or all of this and bit extra worked into a brand new, fun nice cool Expansion.

But I think that Neocore is actually doing some work with something really nice for release in not too long a time. In not TOO long a time, there will be something that is called Christmas too. I also believe that Neocore will learn a lot during and after this very 1st Season of inferno as well.

this is good advice thanks but its still a long annoying grind for so little in return. we could at least get attribute points every 5th level all the way instead of every 10th after 60. you literally get the same reward you get at level 40 when you reach level 100.

The key is to use the +exp gear that you can get. If it's your second character it's even easier. You just need to make a plan. I'll just showcase on my example with the second character after getting the first one to 100.

1) Do the campaign on story mode. Same exp, much faster. Finish all campaigns with dlc's at lvl ~60-70 depending on gear. (The exp bonus at that stage should be for most parts in the range of +50%-+120% easily as you can just stick with exp gear as the story mode is easy dmg wise. )

2) Store your of Wisdom ancient signums - each one gives +50% exp gain. With a bit of luck you can get it early (some reported lvl 30+ even) or on regular basis after lvl 60.

TL:DR It's all about planing and knowing what to use. My first character got to lvl 100 in ~60h. My second character finished the full campaing in ~7h and got to lvl 100 in ~35h excluding some spare time to tweak the build etc. It's a breeze compared to what it was before the season without all the +exp gear. Befor the seasons I had around 120h of gameplay and myu Tech Adept was 91 after a torture long grind. SO quality wise the seasons are a needed and good step (but still some field to improve like unlocked skill trees,ordos,more storage in chest etc)

This comment was edited 1 year 55 days ago by NargothTheGrim