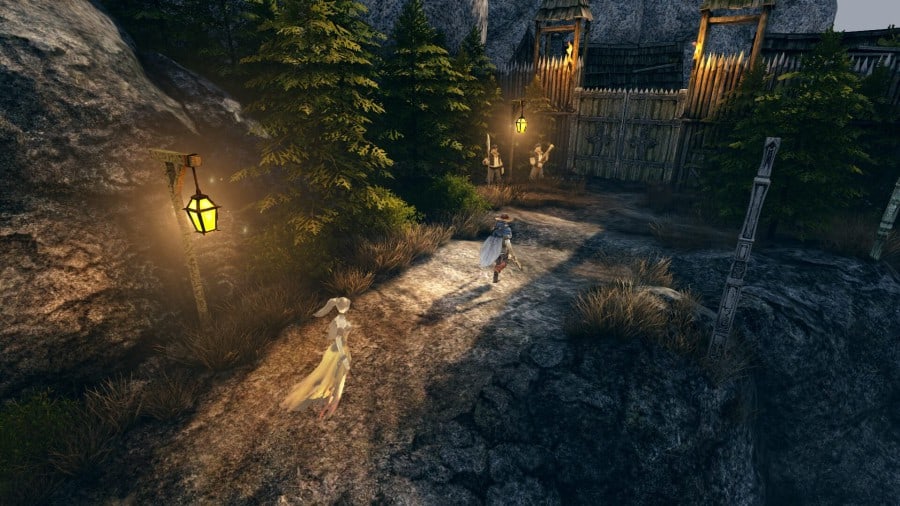 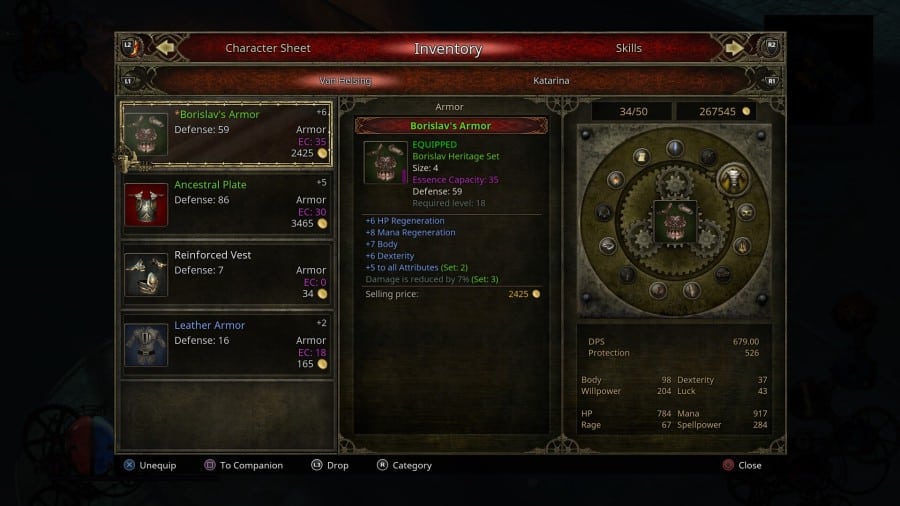 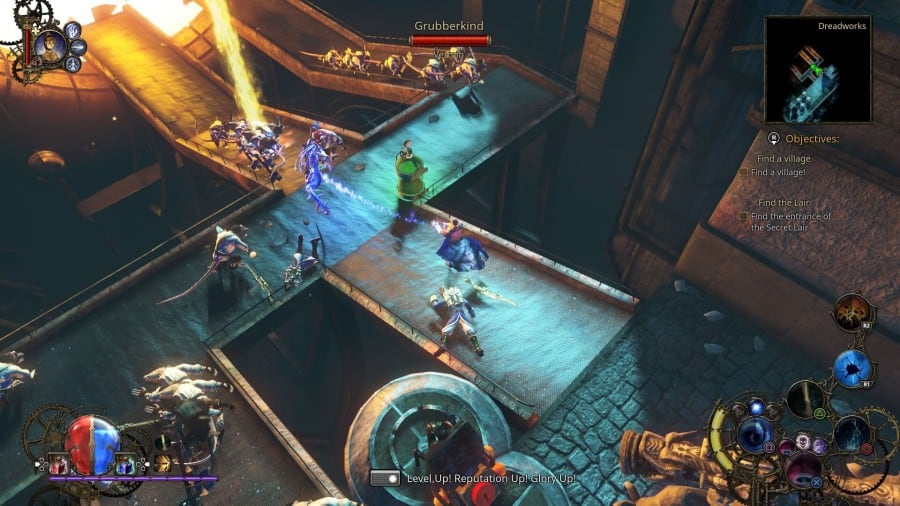 This post was modified 5 years 338 days ago by Jim Fox
Comment
Store Page
Share
previous post back to community page next post
4 comments
Featured comment
Newest Oldest Best
Save This Order
Set this current order state as My default.
Order Save Options
Out Next Week: Van Helsing on PlayStation 4
Your Thoughts? Please login to place your opinion. Not a member yet? Register here and now!
1
Nicwin
1 2
5 years 338 days ago
+0
0