Comment
Store Page
Share
previous post back to community page next post
5 comments
Featured comment
Newest Oldest Best
Save This Order
Set this current order state as My default.
Order Save Options
Inquisitor Gromov's weird observations when fighting the Archenemy
Your Thoughts? Please login to place your opinion. Not a member yet? Register here and now!
1
Svjatomirskij
6 7
5 years 334 days ago
+0
0
Megapull 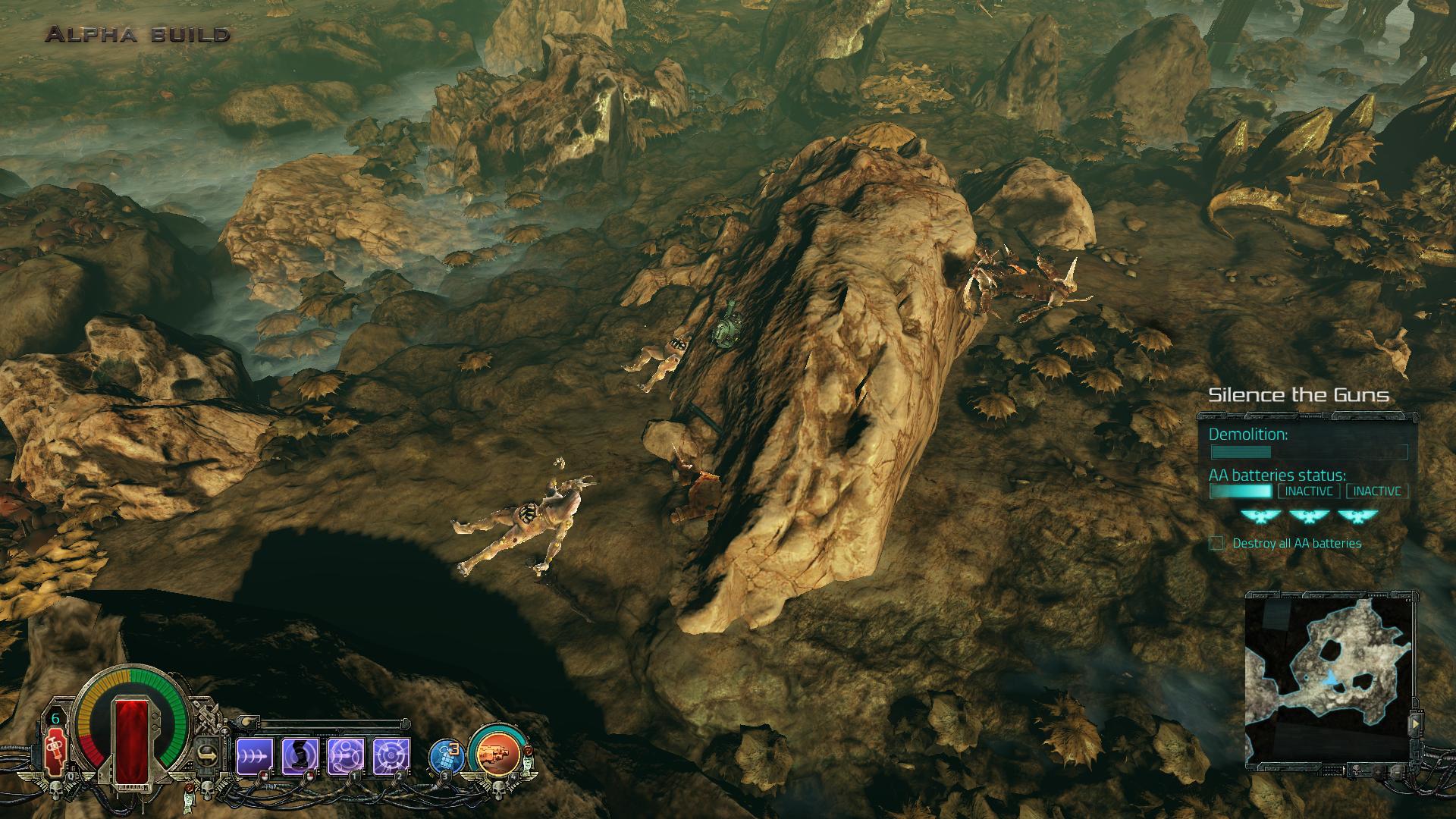 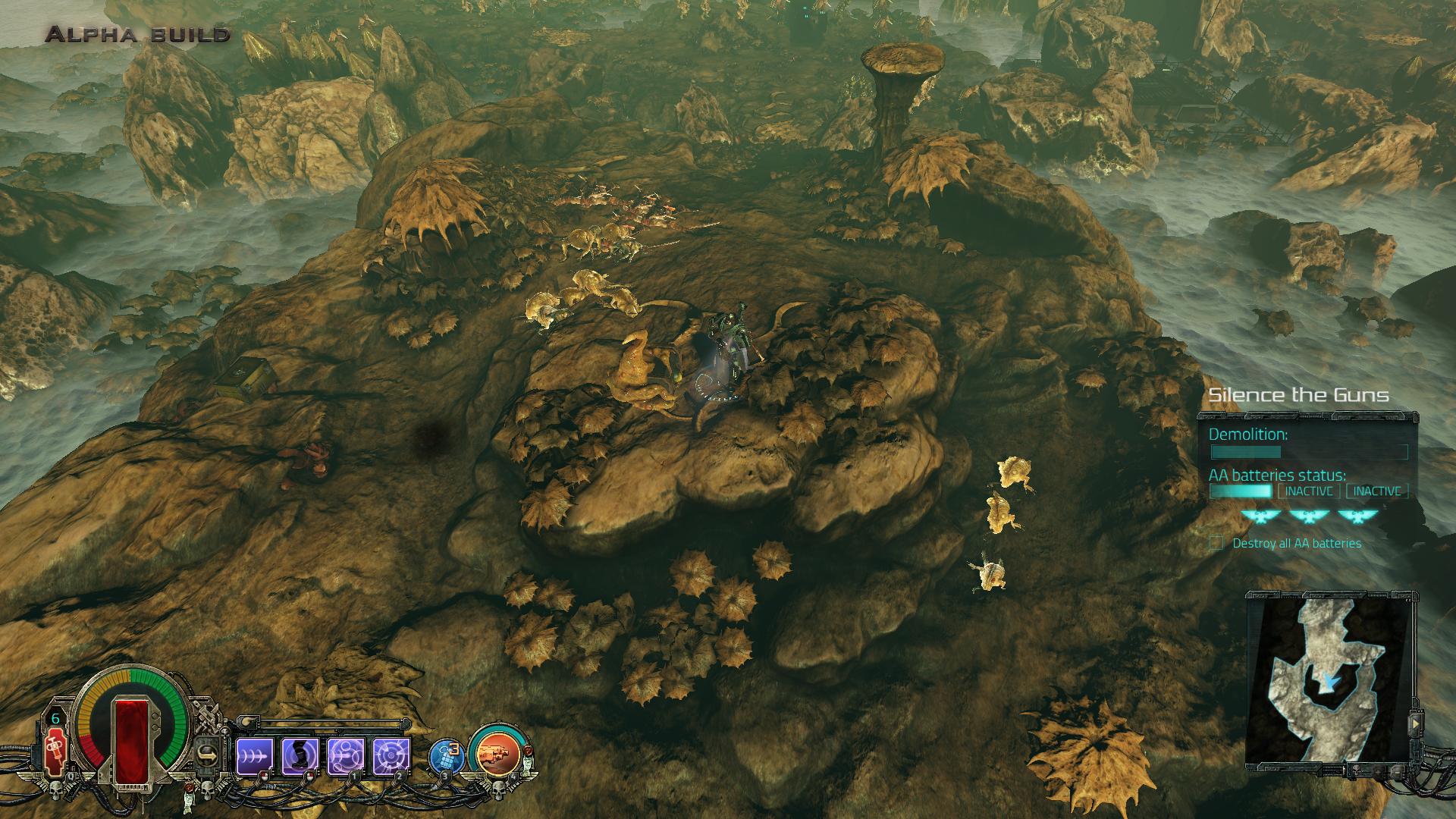 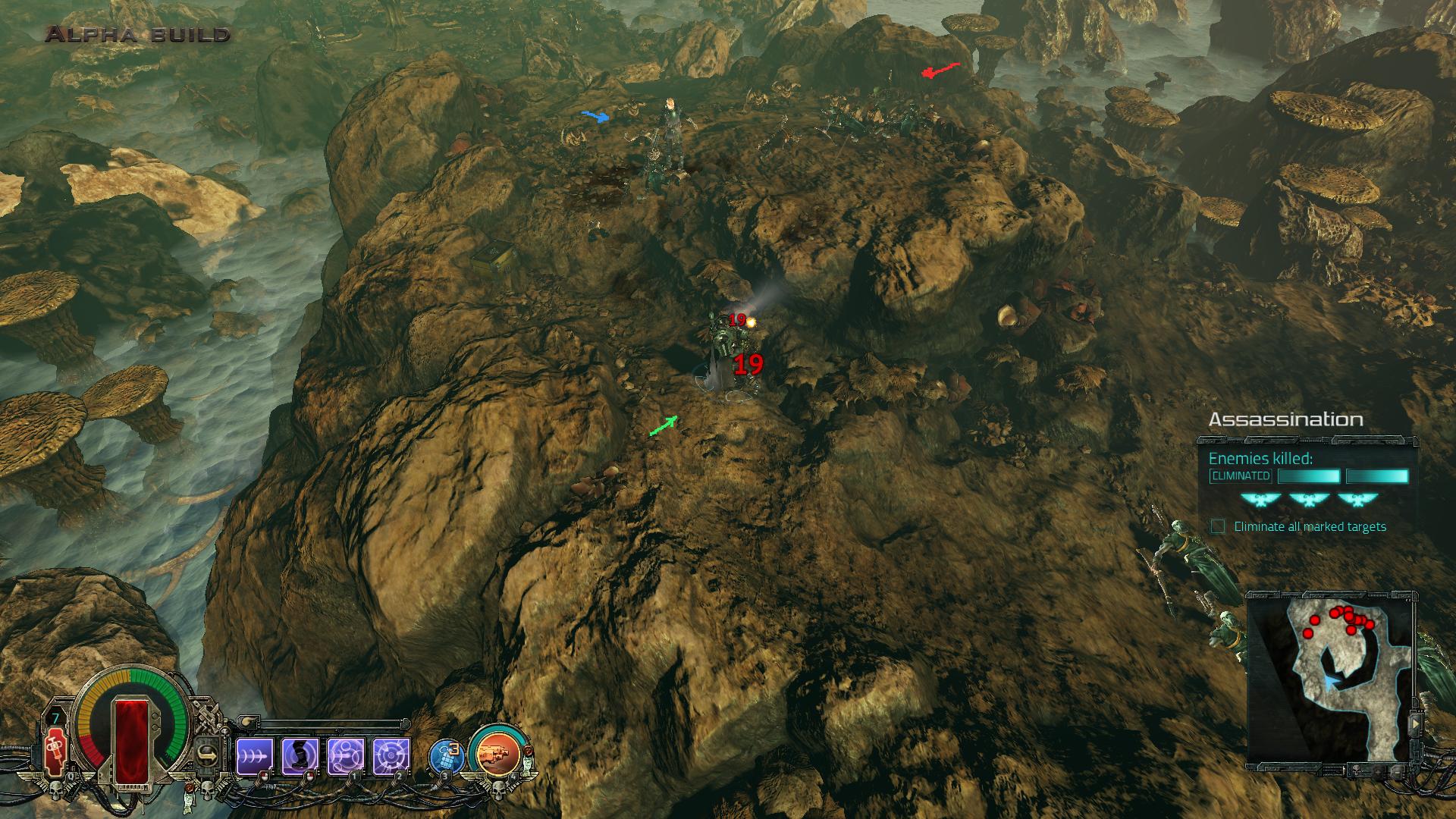