I stumbled across a circumstance where I have the ability to do more than 3 Ordo missions per week. I like to first look at the missions to see what penalties there will be. I needed Xenos rep so I did all 3 Ordo Xenos missions. However, I was using the starmap and I happened to see a planet where an Ordo mission was available for Hereticus. I searched other systems and found where a Malleus mission was also present.

They do not appear in the Special Missions section of the Mission Deployment screen. They only show up if I use the starmap to actually visit the location where the mission spawned, presumably when I looked at them to check penalties.

I did one of the missions to see what would happen. It completed as though I had a normal ability to do an Ordo Mission. I only did one because it felt uncool for me to do more given the situation.

I have some screen shots showing the other mission at the planet where it spawned. 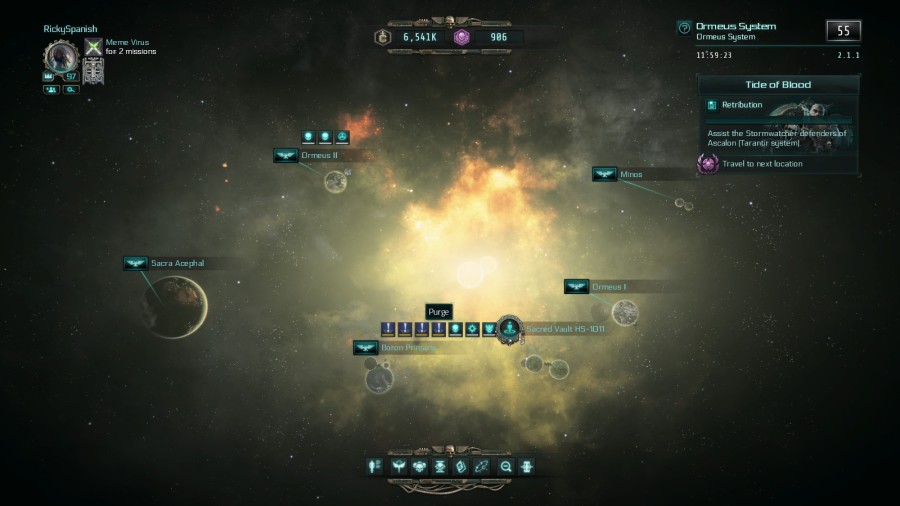 It shows as though there are multiple, but upon completion they all disappear so they seem like duplicates that vanish when the mission is completed. 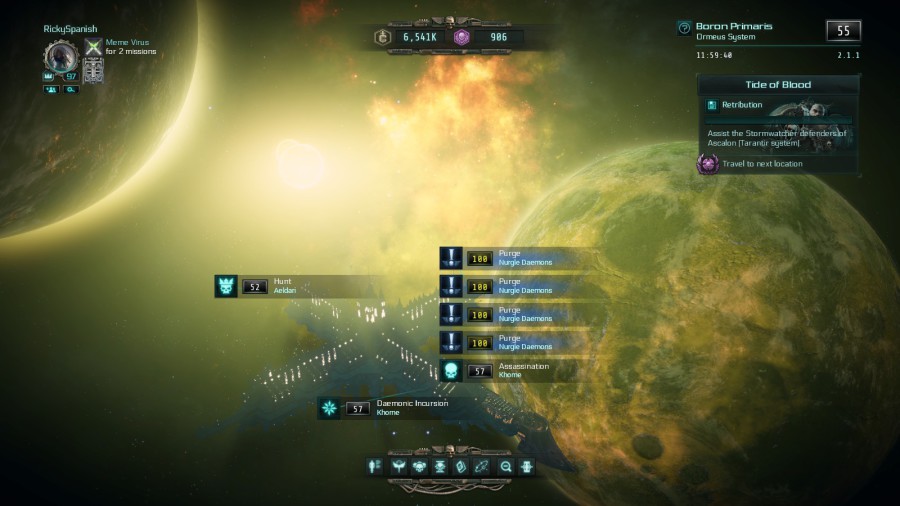 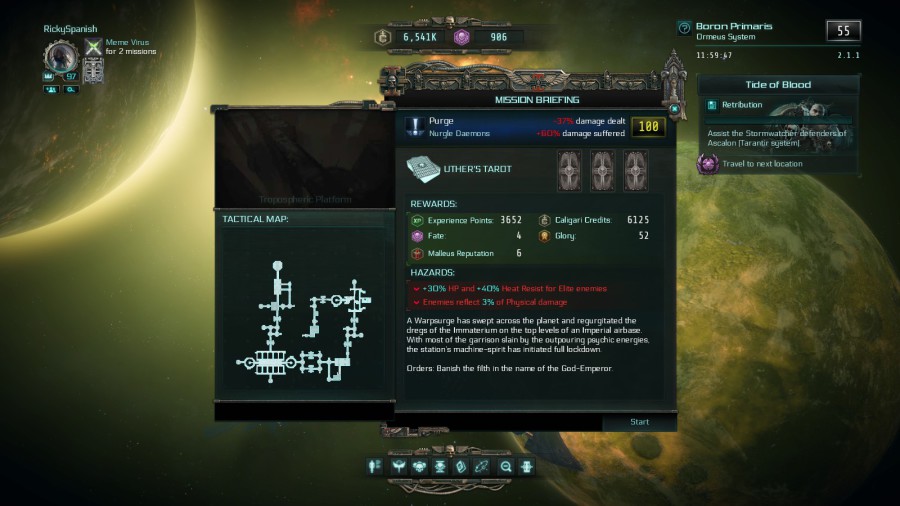 I feel like the fact that I looked at them to assess penalties is key here. Doing so may have caused a mission to be generated inadvertently. My curiosity led me to check every solar system I have available to me in the game and there was no Ordo Xenos mission available. Just one Hereticus and one Malleus. My guess is this is due to me completing all three Xenos missions but not the others.

My trade is commercial and residential HVAC/R not software development, so I'm not sure how useful this information is. If you have any questions let me know.

Comment
Store Page
Share
previous post back to community page next post
2 comments
Featured comment
Newest Oldest Best
Save This Order
Set this current order state as My default.
Order Save Options
Extra Ordo Missions
Your Thoughts? Please login to place your opinion. Not a member yet? Register here and now!
1
ChrisBradford
5 15
2 years 42 days ago
+1
1
Marcopolocs
That's the thing. It wasn't from using an Intel. They were just there.
1
Staff Member

Godlike
Marcopolocs
50 4913
2 years 43 days ago
+0
0
Intel missions have a 33% chance to give Ordos reputation so it is nothing strange if you find such Intel missions.

On the other hand the duplicate is something we will look into it. I will follow your steps mentioned above, thank you!