The civil war is over in Borgovia, but the future looks grim. Squabbling factions and criminals fight for power and a strange cult prophesizes the coming of “The end of times”...

Add to Cart
Buy 14.99 $
Overview Media Requirements Community
Overview
Overview Media Requirements Community
Reviews
Gaming Nexus
Being the conclusion to a trilogy, the third installment includes all of the series favorite elements while also introducing a wealth of improvements. It's a great time to adventure once again to Borgovia.
Impulsegamer
The Incredible Adventures of Van Helsing III is a final to the series and gives fans of the series some closure.
IGN
It may not be refreshingly new or specially relevant, but Van Helsing III manages to retain everything that made previous games on the franchise fun.
The Game

In Van Helsing III, the civil war is over in Borgovia, but the future looks grim.

The city of weird science is in ruins, squabbling factions and criminals fight for power and a strange cult prophesizes the coming of “The end of times.” And they might be just right:

A wave of uncanny events shakes the land, and it’s all connected to a mysterious creature, a former ally turned into a fearful arch-villain. Which means that Van Helsing will do what he does best: He wields weapons, prepares his deadly tricks, and hunts down the most dangerous monster who has ever lived… and this time it’s personal.

He’s prepared to do anything to achieve his goal, even to face the darkest secret about the birth of the modern Borgovia.

This game is provided via Steam key for Windows.

Other platforms
You want to play from a sofa or from your favourite armchair?
Not a problem, play The Incredible Adventures of Van Helsing III on your favorite console.Comfortably.
Xbox One PlayStation 4
You may also like 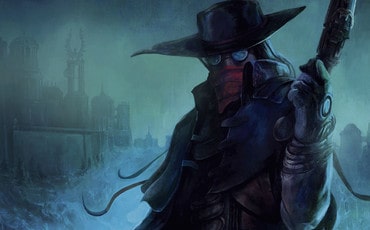 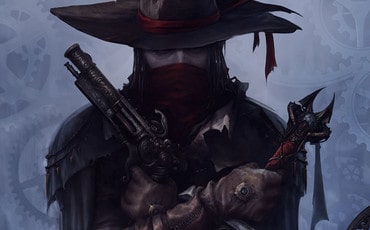 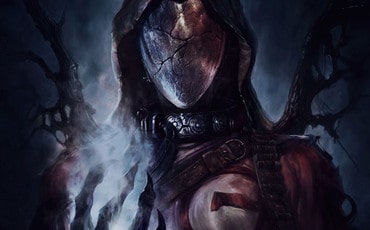 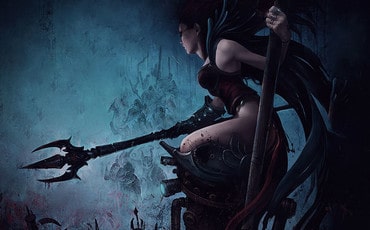 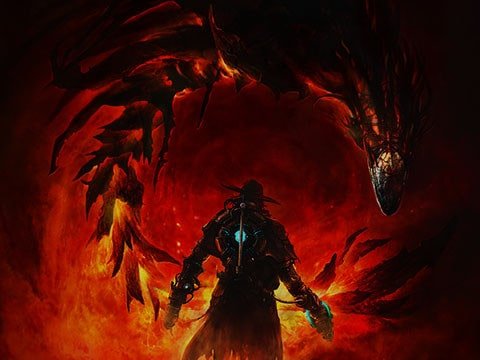 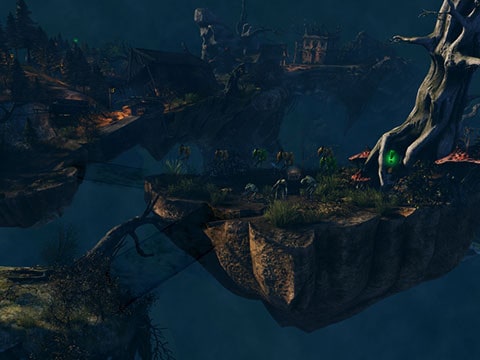 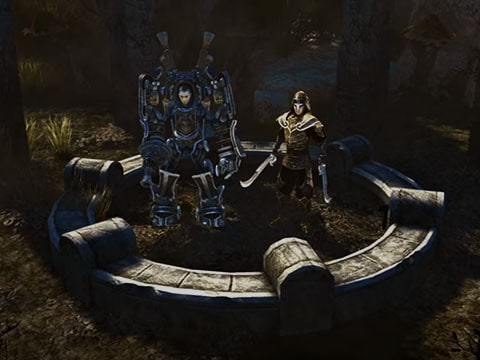 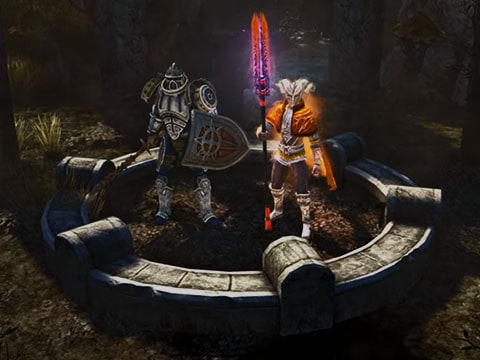 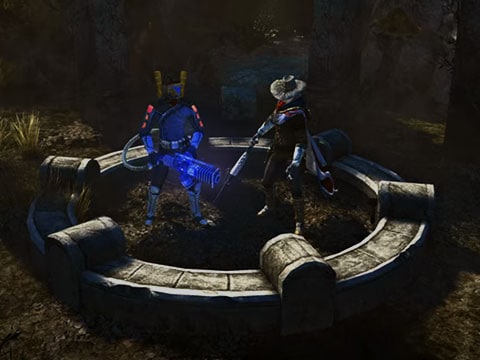 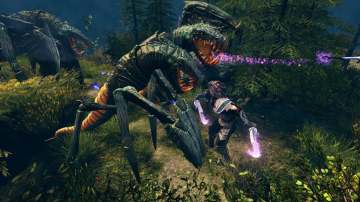 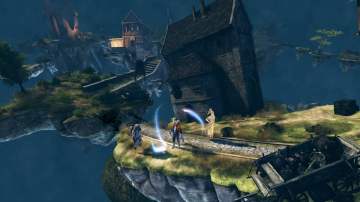 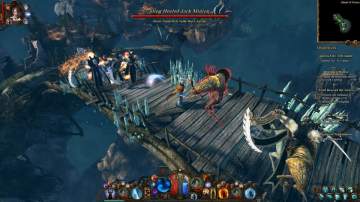 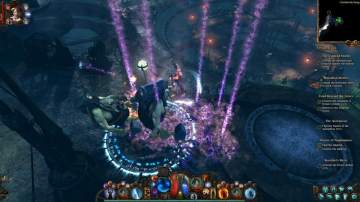 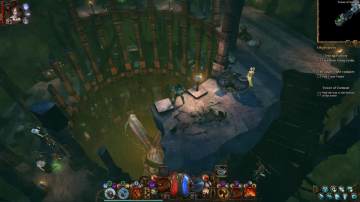 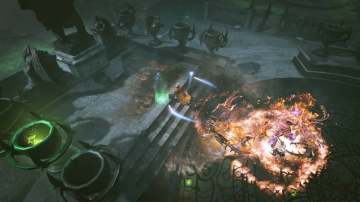 Welcome to the Neocore Store, Inquisitor!

Please be advised that our game: Warhammer 40,000 Inquisitor Martyr is in Active Development State.
If you'd like to be part of The Founding campaign you must read this developers' message carefully:

What is "The Founding"?

It's a founder campaign following the development of Warhammer 40,000: Inquisitor - Martyr from the alpha build up to the final release. We have reached the alpha state with the game, with the riskier and more uncertain developments behind us. We can see now what we can accomplish and what we can't - the next step is to create a fun, enjoyable game from this basis.

We'd like to invite players and certain members of the press to help us realize Martyr's final form.

This is for the early adopters who'd like to be there in the early days, helping out developers even in times of struggle, until the game reaches its final state. This is for the players who'd like to help developers with their feedback to create a great game. We can't promise to make all the suggested changes, but we'll always pay close attention to what you're suggesting.

Who should avoid this?

Players who only like a polished, finished product. At this point, Inquisitor - Martyr is no such game, far from it. We're building up from the basics and we'll add more and more layers to it during the Founding. It will have many bugs, it will be unbalanced, and not always fun.

Players who just want early advantages before release should avoid the Founding as well. We'll hit the reset button multiple times during this stage. At release, we'll reset all accounts, you only get to keep skins and the experience of playing.

You won't get the game cheaper this way either, it's a founder campaign offering the game on its base price (and with more expensive tiers). If you want the game at a cheaper price, there will be plenty of opportunities after release.

Please read our FAQ carefully before you consider acquiring any of the game packs!

Thank you for your support and never forget: