The Jericho - Death from Above - Fun Build

Is it better to be feared or respected? I say, is it too much to ask for both?

They say the best weapon is one you never have to fire. I respectfully disagree.

I prefer the weapon you only have to fire once.

For your consideration, the Jericho!

For all ranged Crusaders who are bored by the Gravity Gun, here's an awesome and viable alternative!

Pop Digital Weapons pre bossfights and you may feel like Tony Stark during his presentation ;)

All you need is a grenade launcher, a demolition armor and this psalm code: 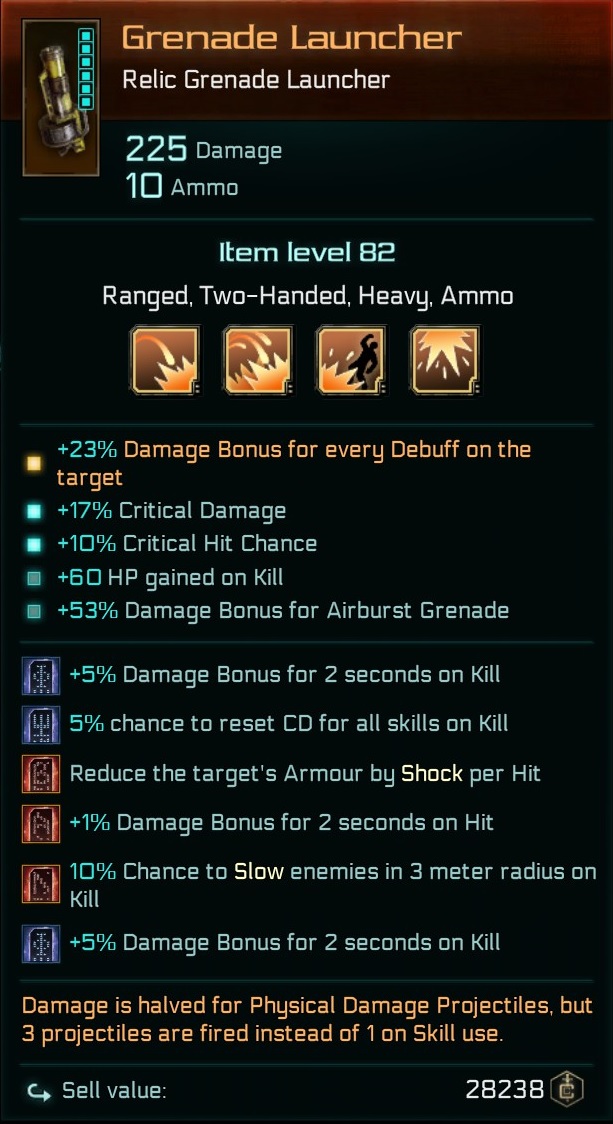