So I got Prophecy a few days ago on sale, wanted to try the Tech-Adept because Mechanicus. I expected a half man, half machine cyborg but instead I got a pope on a spider disk. He doesn't even have any augments. My disappointment is immesurable.

"But he's not a Tech-Priest" you say?

The guy can call in Kastelan robots, the Cult of the Machine God doesn't hand those out to just anyone and the inquisition wouldnt recruit a lowly nobody.

So I'm leveling up and thinking maybe he'll visually get augments with new armour, but instead he gets a pope hat. Not even a hood but a hat. This new armour also exposes his legs and I find out his robotic spider legs is in fact just a disk he stands on. Its a guy standing on a disk with a pope hat. What? Then when going to cosmetics to hide helmet it even removes the breathing mask meaning he doesn't even have a breathing augment. He's not Mechanicus, he's just a guy on a spider disk.

I'm actually going to have to demand a rework because this class just got it aesthetically wrong at every turn. 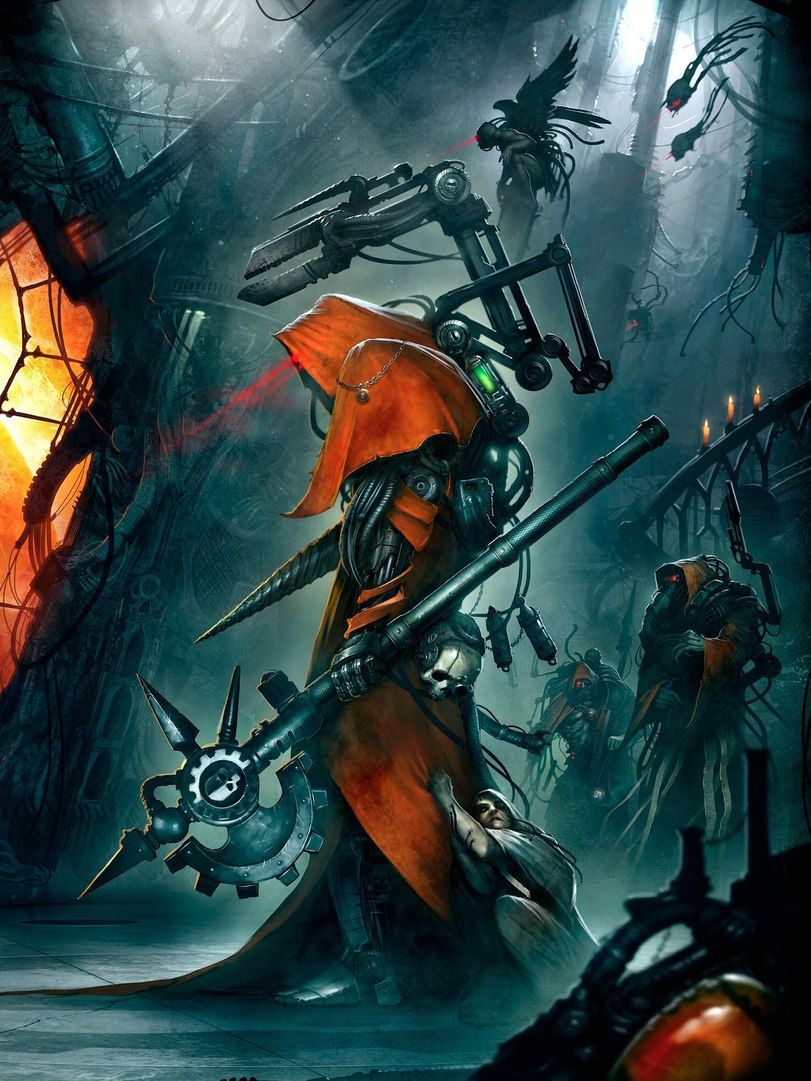 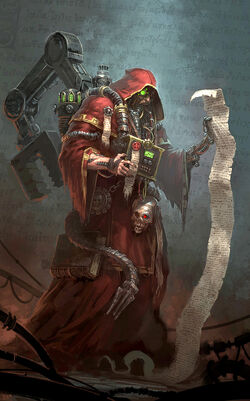 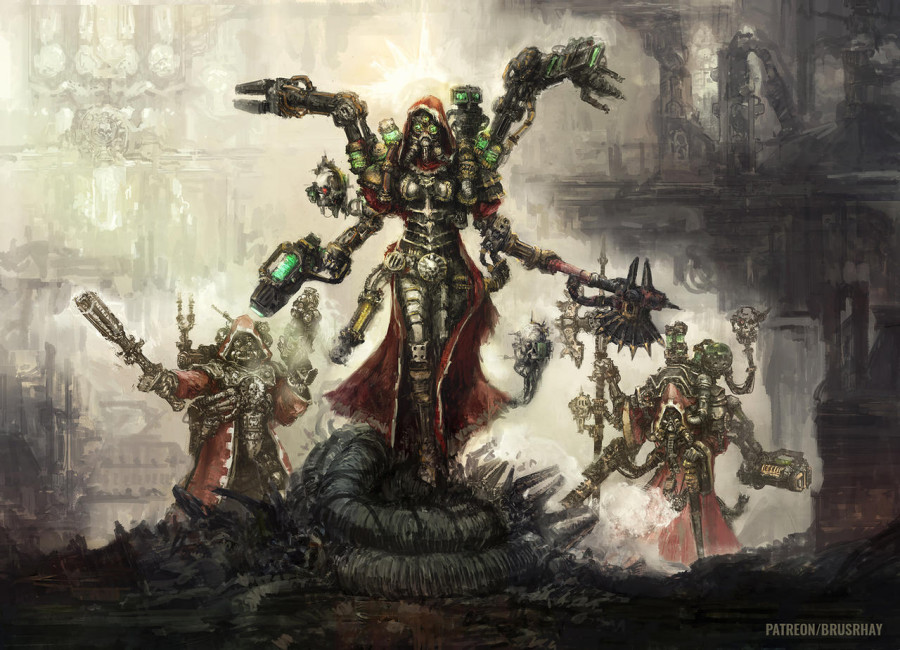 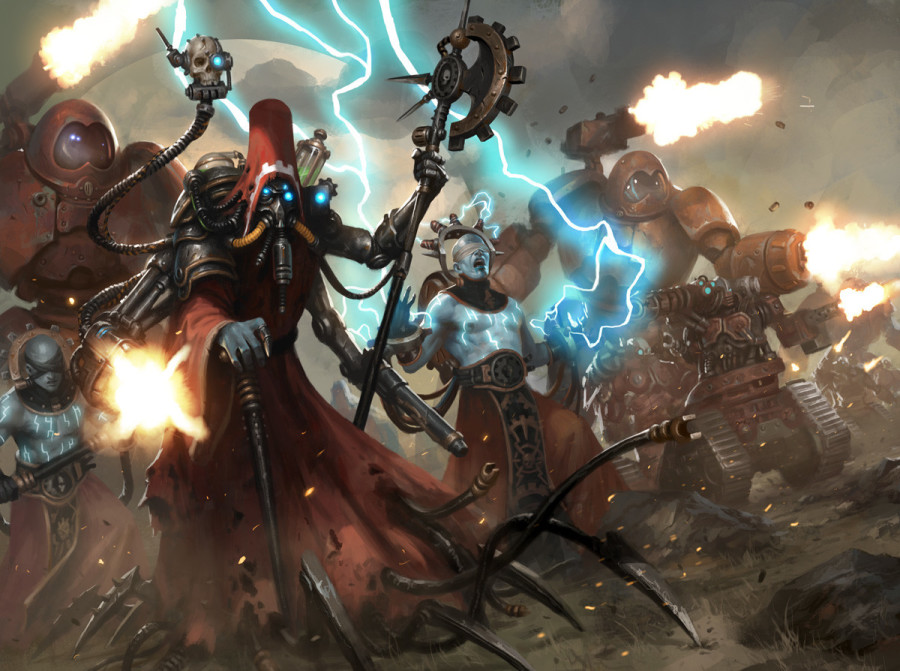 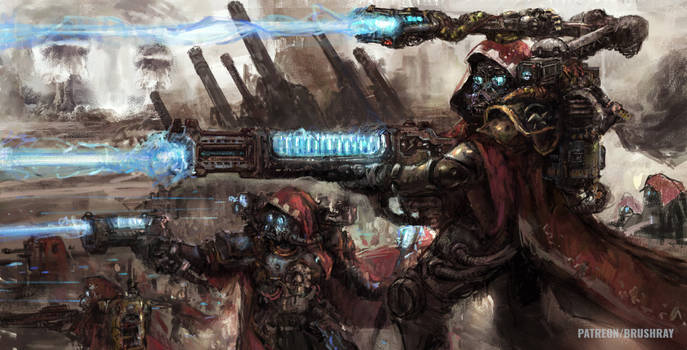 Comment
Store Page
Share
previous post back to community page next post
3 comments
Featured comment
Newest Oldest Best
Save This Order
Set this current order state as My default.
Order Save Options
Tech-Adept. Disappointed. I want an aesthetic rework.
Your Thoughts? Please login to place your opinion. Not a member yet? Register here and now!
1
Staff Member

Godlike
Marcopolocs
61 5154
217 days ago
+0
0
We will not likely to touch upon the Tech-Adept from these aspects as everything you can see in Inquisitor has been approved by Games Workshop after we consulted them several times.
1
VHSeriesNeedHelp
2 5
222 days ago
+0
0

Although I unfortunately doubt they will care about it.

I agree with your ideas.