Did my first tarot mission on new build and game crashed. Game could not be recovered. Alt-Tab, Esc, Ctl-Alt-Dlt, nothing worked. Had to turn computer off. Hard drive was running mad. Crash report hopefully? Waited 10 minutes till I turned machine off. Lvl 8, first tarot mission. Only had 200 fate, now 100. Sure would like my fate back devs. I don't know when you Devs plan on releasing the game, june, july but I confirm it is not ready. Good luck. We're all counting on you. 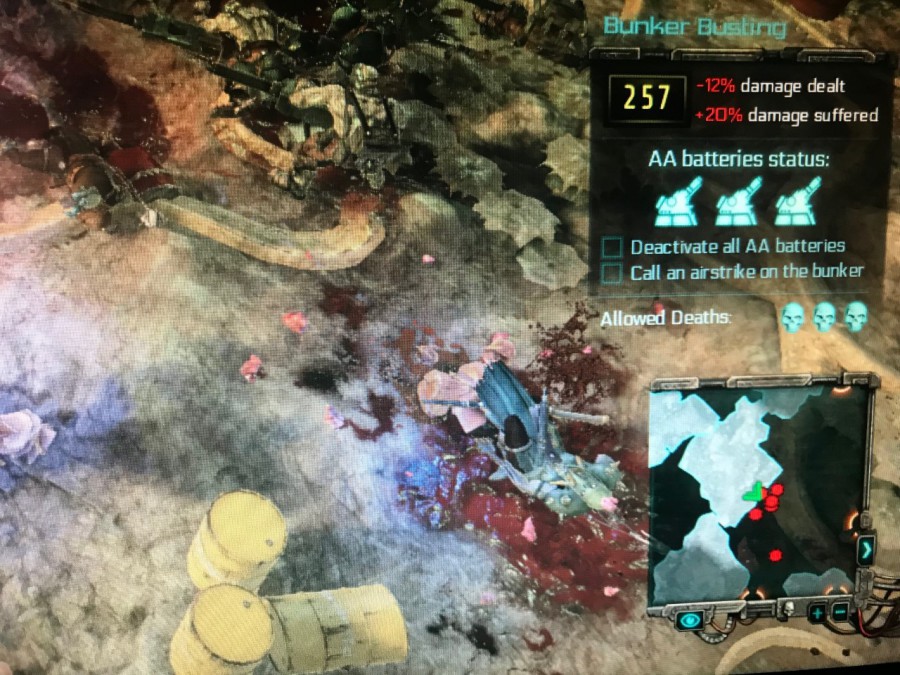 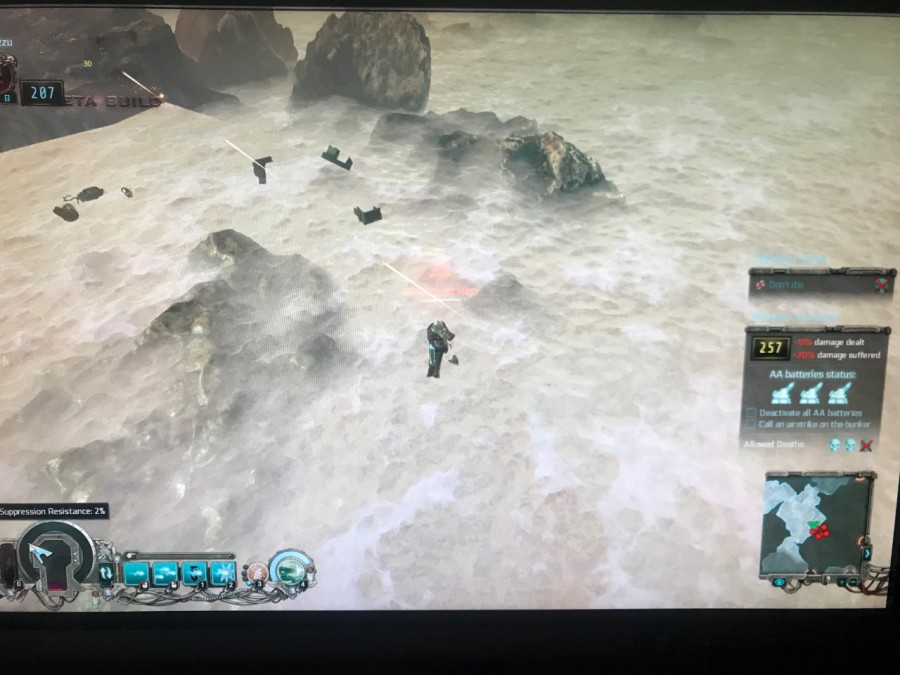 Restarted and tried again. CRASH #2. This time I got about 2 minutes gameplay before crash. Top image shows that map does NOT line up with game. Where your character is and where the game says you are, are 2 different things. Game froze. Sound went bonkers like a car engine on the rev limiter. Then black screen. Waited 10 minutes. No keys or controls responding. Image on bottom appeared after Ctl-Alt-Dlt. Still frozen. Look at bottom image then at map. Bunker Buster mission. I'm sorry but I have to call it, game is unplayable as is.

This post was edited 3 years 243 days ago by Edinazzu
Comment
Store Page
Share
previous post back to community page next post
1 comments
Featured comment
Tarot Crash
Your Thoughts? Please login to place your opinion. Not a member yet? Register here and now!
1
Talorion
0 1
3 years 241 days ago
+0
0
I have exactly the same Issue with the game crashing into black screen. Only a restart of my computer could help to get out of this trouble.