What kind of missions can the Inquisitor choose from on the vast, immense Star Map?

As we previously mentioned, the Inquisitor will choose a type of solar system (considering their power level) that defines the modus operandi for a longer term in the Open World. Selecting a solar system also determines the prevalence of enemy types, or the frequency of certain kinds of missions. 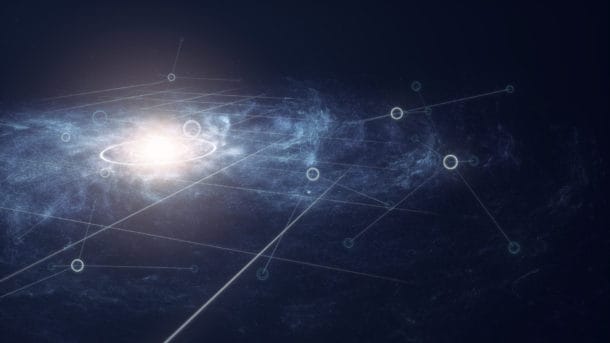 There are, of course, the main story missions (campaign or seasonal story missions) where you’ll be able to select 4 additional difficulty settings. This will also determine the rewards. You may claim your reward for each mission difficulty once, but by completing a higher difficulty you can claim reward for the difficulties below that line as well. So that means if you complete a mission on its highest difficulty, you claim rewards for all four difficulties at once. You will be able to replay the missions even after this, but the unique rewards will not be available again. These rewards will depend on multiple factors, such as the class of your character, preferred weapon choice, passive skill specialization, etc.

There will be a nice variety in mission types outside of story missions as well, ranging from Grand (or smaller) Investigations to specific combat situations (such as Siege, Purge Them All, Hold Your Ground, etc.). There will be Daily Assignments and various Faction Assigments as well. Plenty to do even in a smaller solar system. 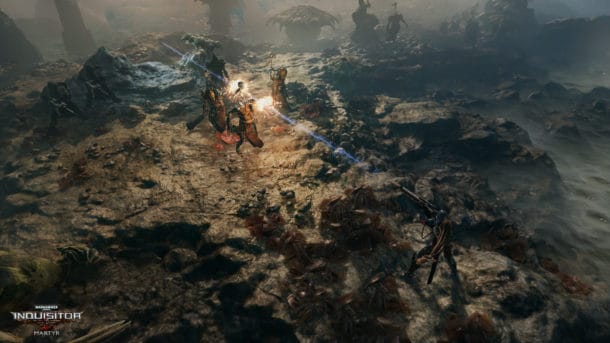 Is there any playstyle you prefer? What kind of missions do you want to see in Warhammer 40,000: Inquisitor – Martyr? Please let us know in the comments!