First of all, thank you all for your feedback, reports and comments, it's super helpful and we really cannot be thankful enough! As the latest patch is now out, we're already busy working on new maps and the content for the next update. However, we do see that a better approach is needed in terms of our Early Access Roadmap, so we will be making a few adjustments to it. This way we can make sure that we don't promise you deadlines we might not be able to meet, and at the same time allow us to fine tune all of our updates. So starting now, the roadmap is divided into phases - we'll be able to share what we're working on regularly, and once a patch is close to being ready, we'll announce a release date.

The next update is coming sometime during the summer months - we'll confirm and exact date once it's 100% locked - let's take a look! 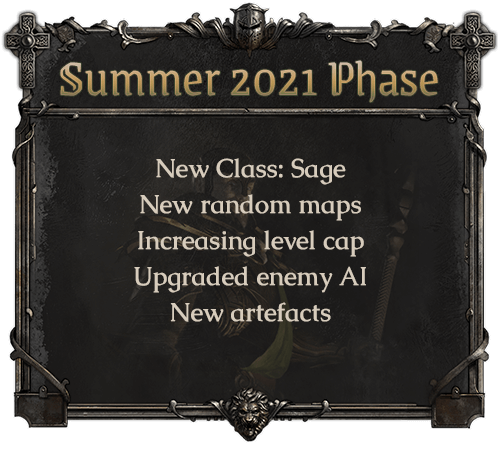 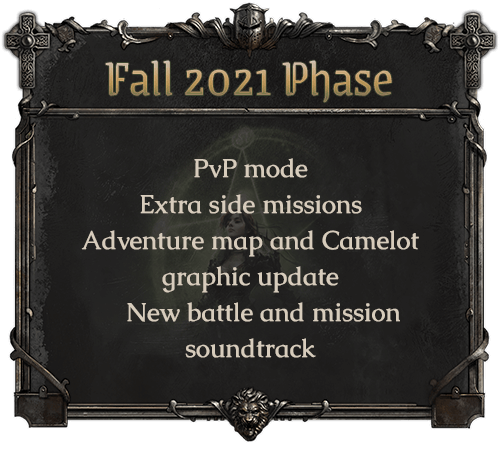 Besides the new features, all updates will have balance fixes, bug fixes and further optimization (and maybe a well-deserved nerf to the Training Ground). The current plan is that our Early Access phases will be followed by the full release on Steam later this year with a complete story campaign and all the features previously mentioned in our Kickstarter added. PlayStation 5 and Xbox Series S|X versions will come after the PC release.