Hierophant
Tender
197 48
We're pleased to announce that we have processed the results of the latest Survey (following the 0.7.0 content update). 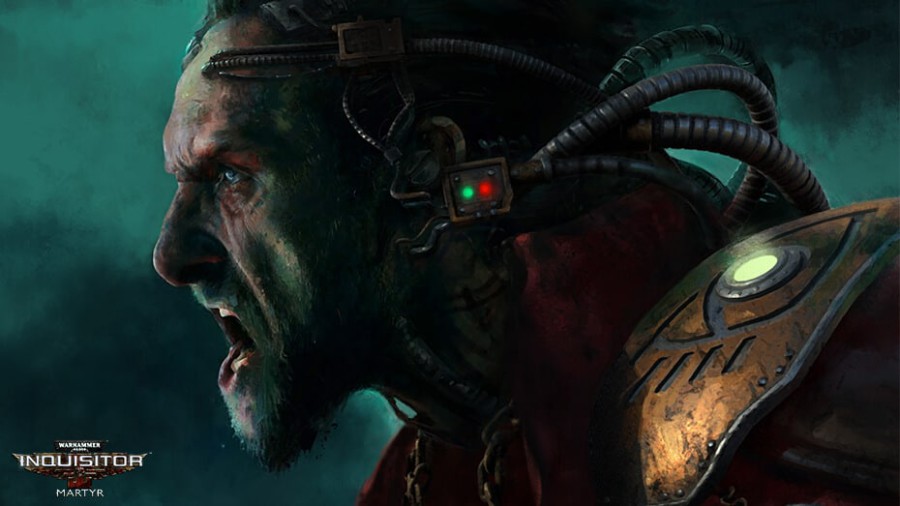 This post was edited 4 years 112 days ago by Tender
Comment
Store Page
Share
previous post back to community page next post
14 comments
Featured comment
Newest Oldest Best
Save This Order
Set this current order state as My default.
Order Save Options
Inquisitor - Martyr 0.7.0 Survey Results
Your Thoughts? Please login to place your opinion. Not a member yet? Register here and now!
1
Tsunamisan
17 66
4 years 68 days ago
+0
0

Why do you think so? I'm happy you like the game but how do you think this game will breake the ARPG genre? I'm just intrested to read your oppinions :).
1
RedRaider
0 7
4 years 103 days ago
+0
0