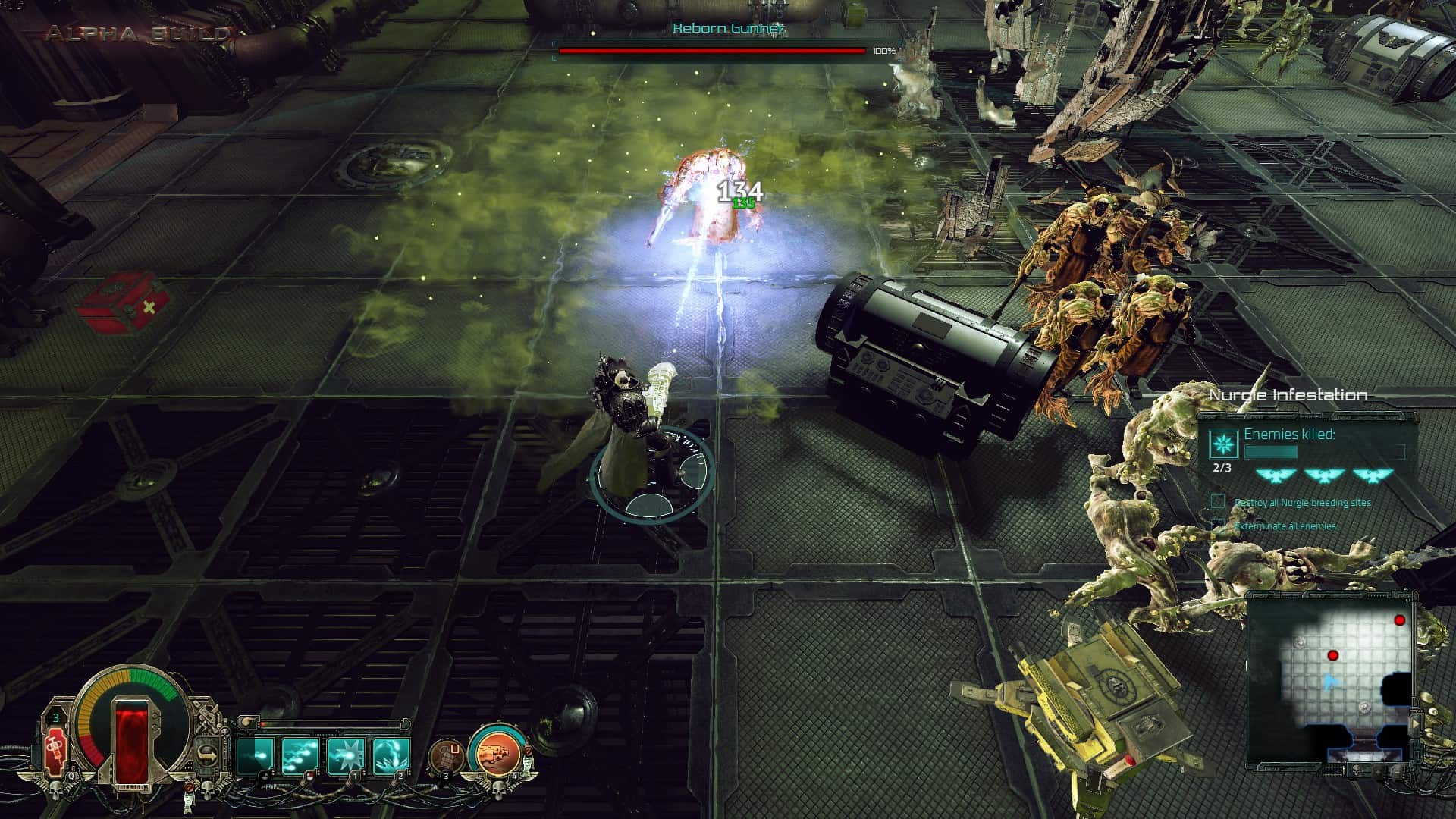 This post was edited 4 years 16 days ago by Vikingvesk
Comment
Store Page
Share
previous post back to community page next post
3 comments
Featured comment
Newest Oldest Best
Save This Order
Set this current order state as My default.
Order Save Options
Encountered bugs and screenshots of some.
Your Thoughts? Please login to place your opinion. Not a member yet? Register here and now!
1
Vikingvesk
7 88
4 years 16 days ago
+0
0
Posted by The Corgissar 4 years 16 days ago
In addition to the dreadnoughts it seems that the bug can also happen in cases of Nurgle Infestations with the warp gates resulting in impossible to finish missions.
Yeah i noticed that at well.

1
The Corgissar
2 20
4 years 16 days ago
+0
0
In addition to the dreadnoughts it seems that the bug can also happen in cases of Nurgle Infestations with the warp gates resulting in impossible to finish missions.
1
Staff Member