Bugs with the game

Going to make a list of bugs I found during my experience with the game:

1)If you open the game with the client in the game folder "Warhammer_x64_11" (E:\Games\Warhammer 40k\steamapps\common\Warhammer 40,000 Inquisitor - Martyr) the game will open up but you will receive only "Network Error" all the time.

2)When i shot a contain while moving  the angle of the screen the game froze it seems to happen due to massive frame drop (im using 970GTX and I was on max graphics.)

3)Balthar's eye Assassination quest made the game crash the first time I opened it.

4)When you click on "Start Mission" the chat box just appears next to the mission tab.

5)The chat box sometimes does not show the new messages in the chat or it will show the second new message every time.

6)I encountered couple of times mobs that had 11 hp and I shot them i shows 10 dmg and they died , not that i actually do 10 dmg I hit them with 60 but it will show only 10 due to their health.

7)Plague Mariner just bugged out and stood still doing nothing.

8)Plague Barrier some of them just generate health in insane rate.

9)Can't click on the "Close" button in the skill tab I had to change to Heroic Deeds in order to close it. 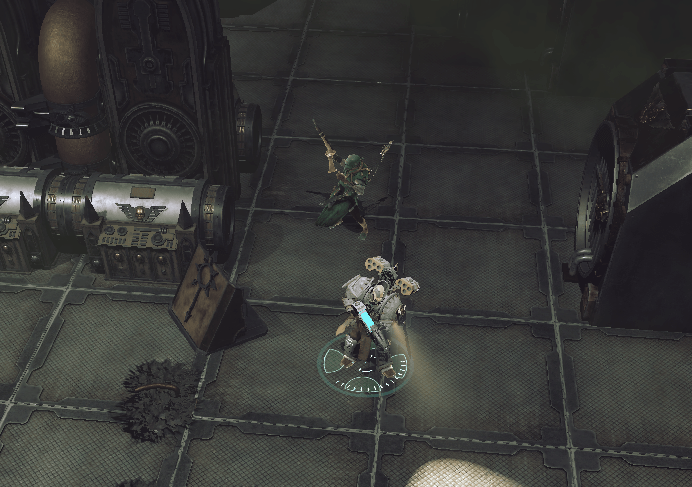 After I killed the mob instead of falling down or exploding it just got stuck like that and the mob can still block shots even though he is dead. 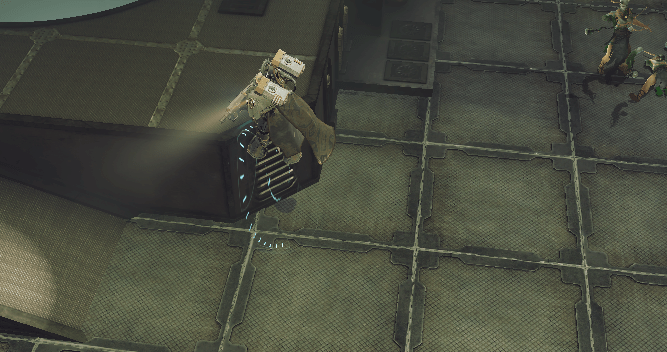 I could climb that weird vent and the movement would look weird but it didn't actually let me climb up to the higher platform I just could go up and down on it.

13)Some pictures can't be uploaded to the post it just says "Something went wrong , Try again" even if I upload the same picture with a URL.

B) When i shot his shield barrier the game crashed I used the pistol assault rifle type.

15)I could move inside a pipe (Couldn't upload the pic)

16)I equipped new weapons but when I entered a mission I still had my old weapon , Only after I sold that weapon it let me use the new ones.

18)I received items from a mission I finished it showed me the loot when I returned to "Town" but after it they weren't in my inventory.

I hope this is useful!

This post was edited 5 years 228 days ago by Overblaze
Comment
Store Page
Share
previous post back to community page next post
6 comments
Featured comment
Newest Oldest Best
Save This Order
Set this current order state as My default.
Order Save Options
Bugs with the game
Your Thoughts? Please login to place your opinion. Not a member yet? Register here and now!
1
Staff Member

Also, thanks for all the feedback guys, I have written everything up for the devs.