The gothic-noir steampunk action-RPG influenced by Bram Stoker’s Dracula reaches conclusion in the third chapter of the saga with six new character classes, stunning new locations and hordes of extraordinary monsters you have never seen before. 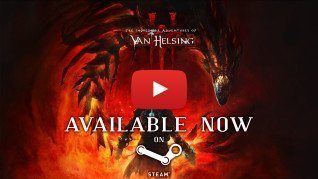 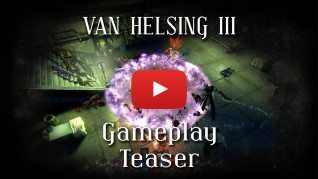 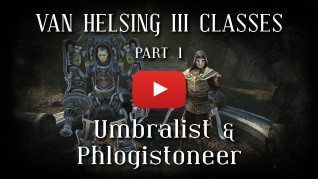 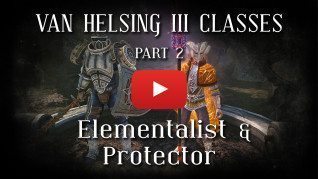 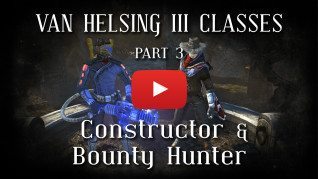 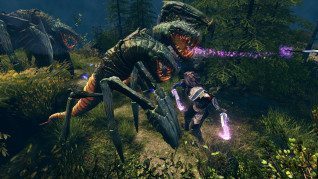 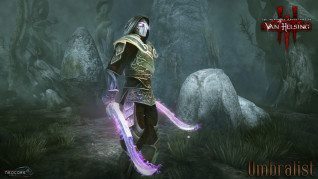 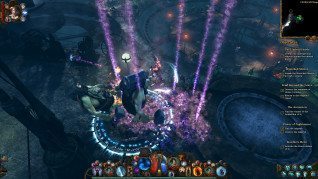 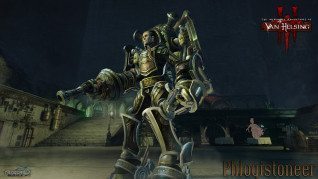 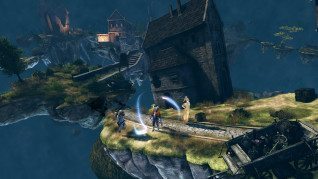 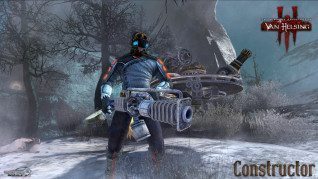 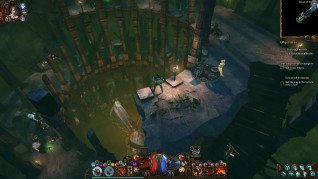 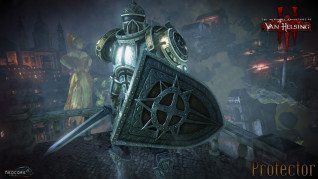 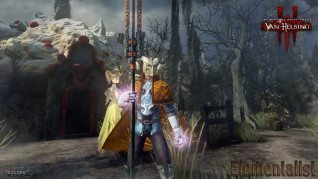 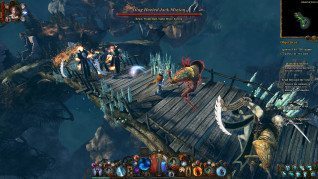 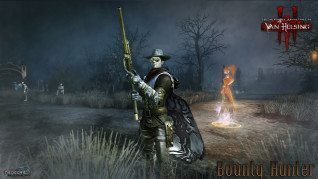 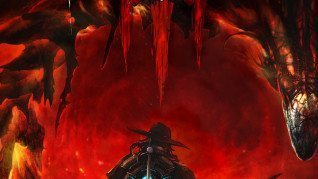 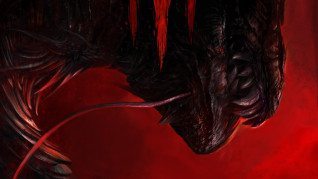 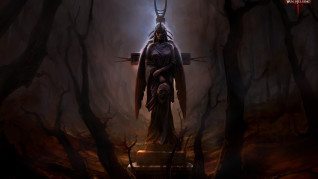 In Van Helsing III, the civil war is over in Borgovia, but the future looks grim. The city of weird science is in ruins, squabbling factions and criminals fight for power and a strange cult prophesizes the coming of “The end of times.” And they might be just right: A wave of uncanny events shakes the land, and it’s all connected to a mysterious creature, a former ally turned into a fearful arch-villain. Which means that Van Helsing will do what he does best: He wields weapons, prepares his deadly tricks, and hunts down the most dangerous monster who has ever lived… and this time it’s personal. He’s prepared to do anything to achieve his goal, even to face the darkest secret about the birth of the modern Borgovia. 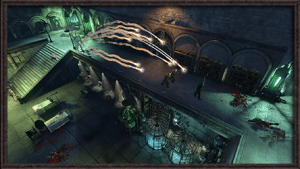 Van Helsing III offers single-player gameplay, four-player co-op online and eight-player co-op PvP, and is the last episode in the Van Helsing trilogy. Van Helsing III will uncover the past of the cheeky companion, Lady Katarina, while carrying over features from the second game, including the tower-defense mini-game sequences, and offers six unique character classes. Look for NeocoreGames to reveal the next two classes this spring.