Hey I found some bugs where during a second coop mission my partners would log into the map and their characters would not move from their starting positions but they could still interact with the map. It was like fighting alongside invisible allies. Then on the next map, my entire screen was black except for the ui. 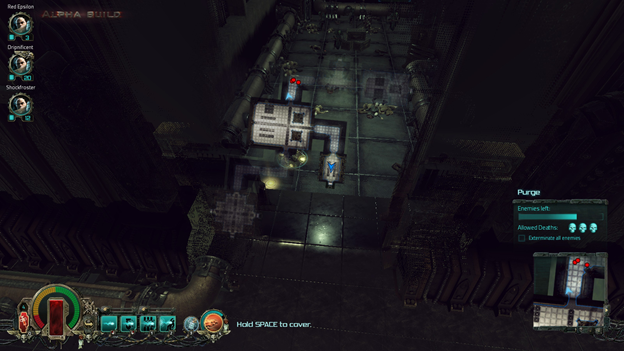 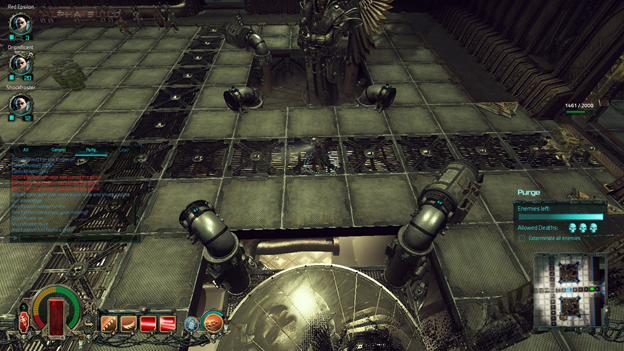 Inquisitor: "Hm it seems my work has already been done for me... Perfect" 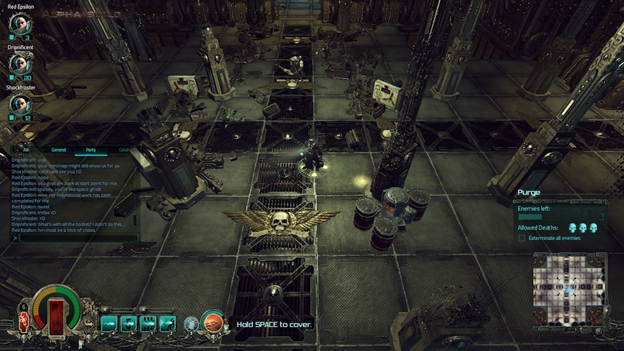 Inquisitor: "Trick of chaos? Or did the heretics run when they heard me coming?" 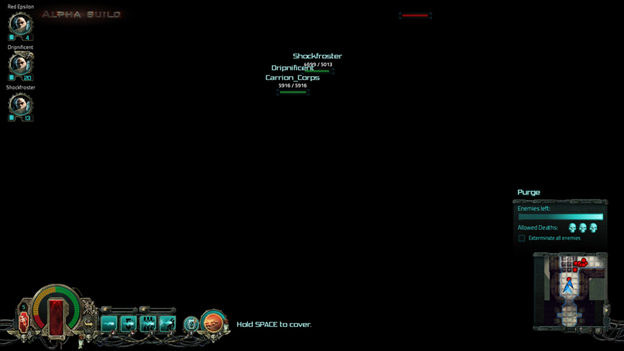 Inquisitor: "It appears the Adeptus Minitorium has laced my food with LSD again. Looks like someone will need to be executed for heresy." 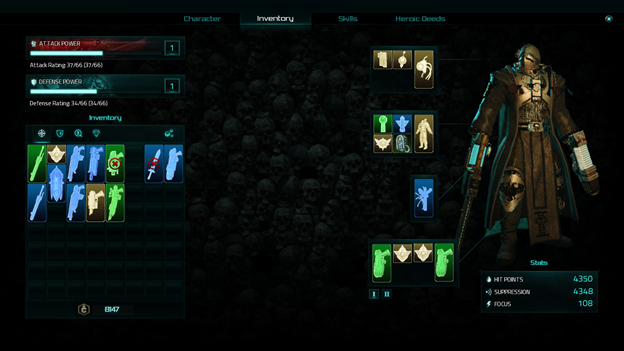 Inquisitor: "Found a glitch. Now I have a plasma-sword"

Second one was where I recieved a friend invite but the check bar and reject bar when highlighted said something along the lines of "remove player as friend" and "invite to party". 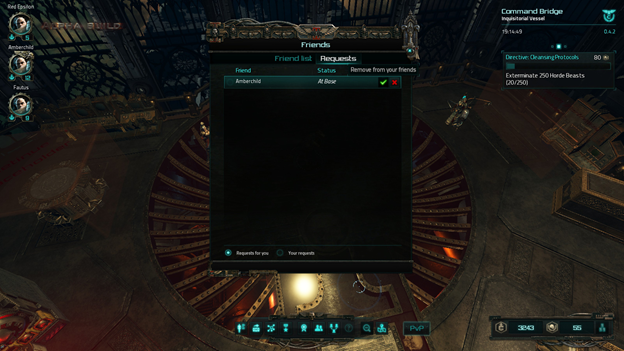 Final glitch was that you cannot invite certain players that have spaces in their names into a party unless you are friends with said person.

That is all of the glitches I found for now. Good job so far!