But no workplace should be operating without sweetness either. Winter is coming, that means we need to stock up on cookies. 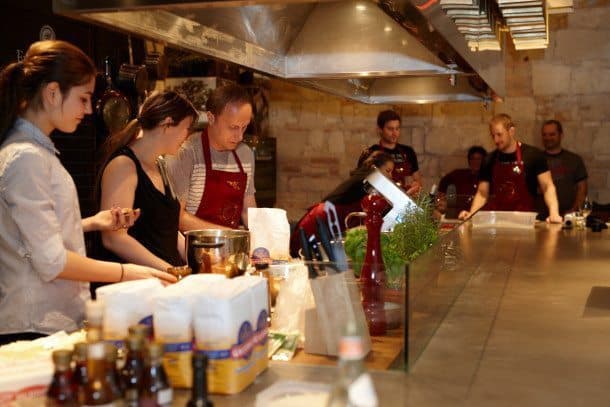 So we made some. 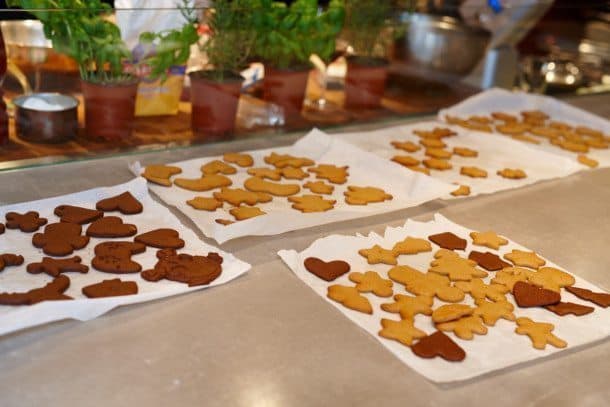 No Domovoy was harmed during the making of cookies. 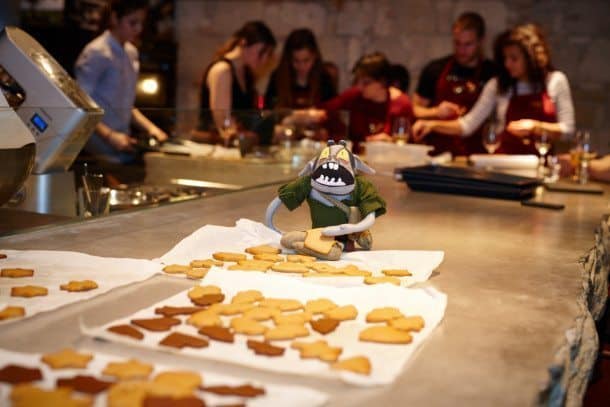 But cookies were taken hostage by Domovoy Baggins. Oh well. 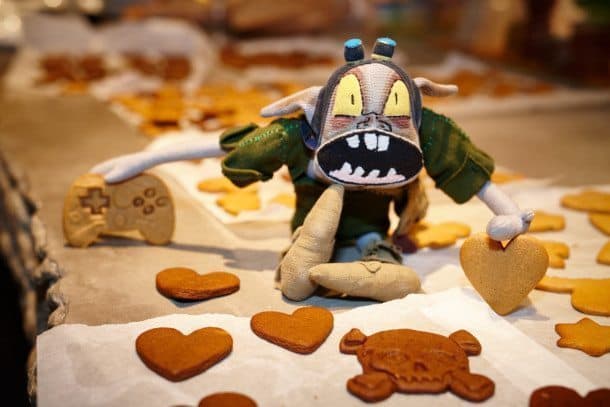 We also celebrated the Xbox One release with controller shaped cookies. 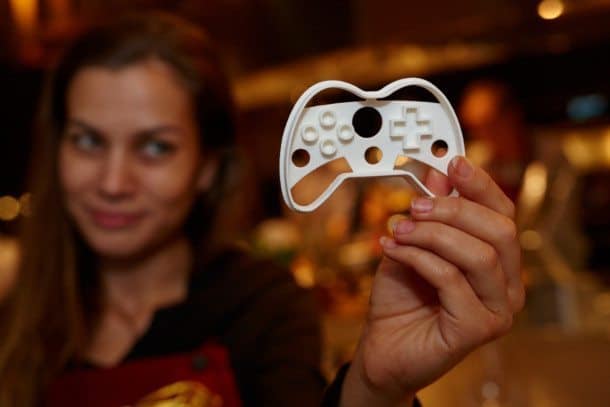 But there were all kinds, really. 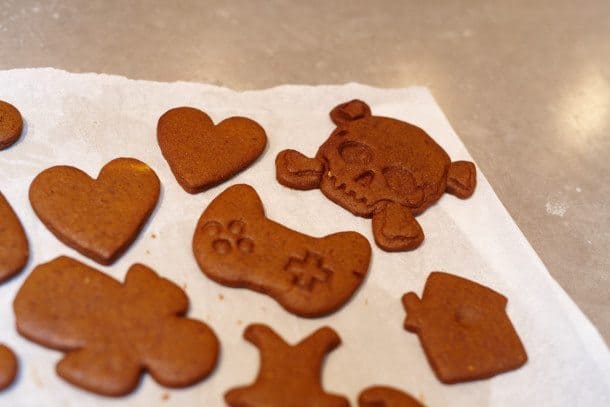 And you guessed correctly: there’s nothing left. They weren’t released digitally. But developing cookies was just as sweet as developing games. 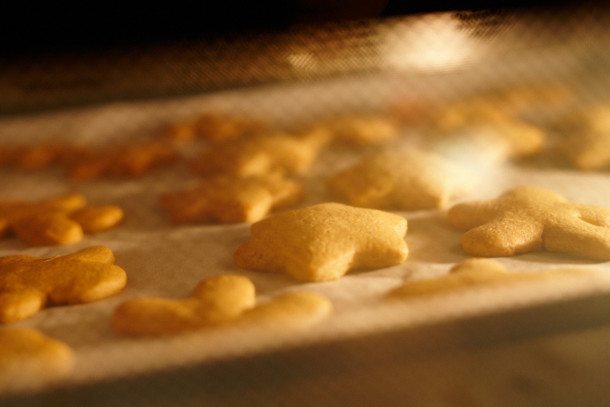