Nobody is asking questions about the game.

Is my hero a dead loss - getting stuck in the game, so not enjoying it and thinking I should never have bought it?

recently was trying to find how to play the tower defence minigame - turns out all I had to do was exist via the correct door. (see screenshot) 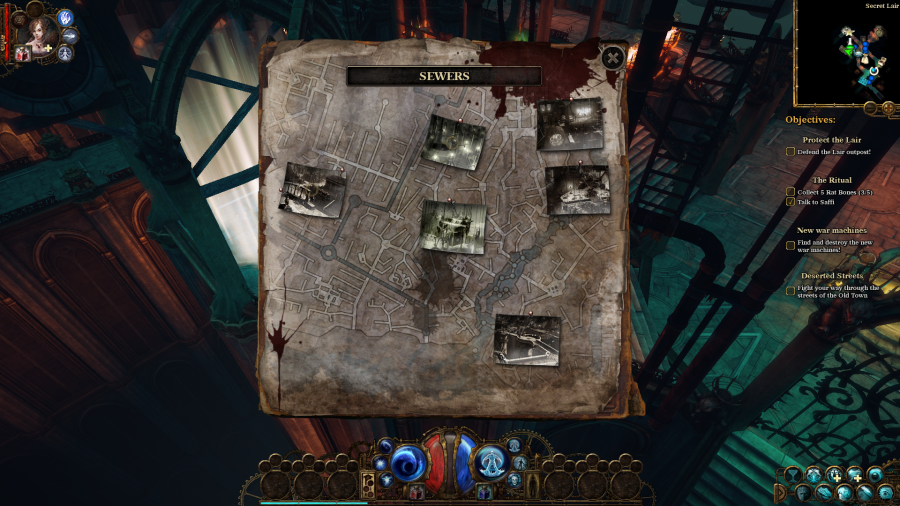 , and not use the portal network. I wanted to make a post to this effect, but for some reason my post limit got hit, because I wanted to post abotu a completely separate bug in the forums. Slight lack of immersion breaks what is otherwise a really funny game. It does not take itself seriously , which is good, but it also laughs at things that are often randomly jokes the target audience will not get because they are still 18 years old. Which makes it kind of cool, but not if you are 16. Great engine and I totally love the skill tree system, it feels fresh in the genre, and these 2 interactions make the game work.
This post was edited 3 years 281 days ago by zaphodikus
Comment
Store Page
Share
previous post back to community page next post
3 comments
Featured comment
Newest Oldest Best
Save This Order
Set this current order state as My default.
Order Save Options
Is van helsing dead
Your Thoughts? Please login to place your opinion. Not a member yet? Register here and now!
1
zaphodikus
4 6
3 years 282 days ago
+0
0
The big issue is how untested the website navigation is, probably puts a lot of people off, right now I have to just post blindly to get answers.
1
zaphodikus
4 6
3 years 282 days ago
+0
0
Around a dozen posts per week on Steam forums is slightly more neural activity than the home front. Does not count as "alive" in my books. I have seen more corporeal, but a good trauma surgeon might just get it to twitch ifffff. Naaah.
1
Staff Member

You can find players on our Steam forum: