We are receiving a lot of questions regarding the PlayStation 4 and Xbox One versions of the game, so we just wanted to confirm that the console versions of Warhammer 40,000: Inquisitor - Martyr are still on track for this week. Be prepared!

Please refer to this post for actual information, as retail stores might still have the wrong placeholder dates. 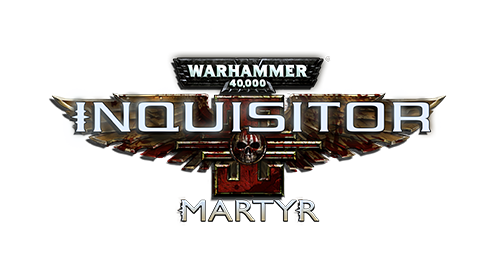 Digital versions will launch simultaneously on PS4 and Xbox One on August 23, Thursday, with a slight variations on actual time:

By default, the game should be in stores by August 23 in most European countries, but: 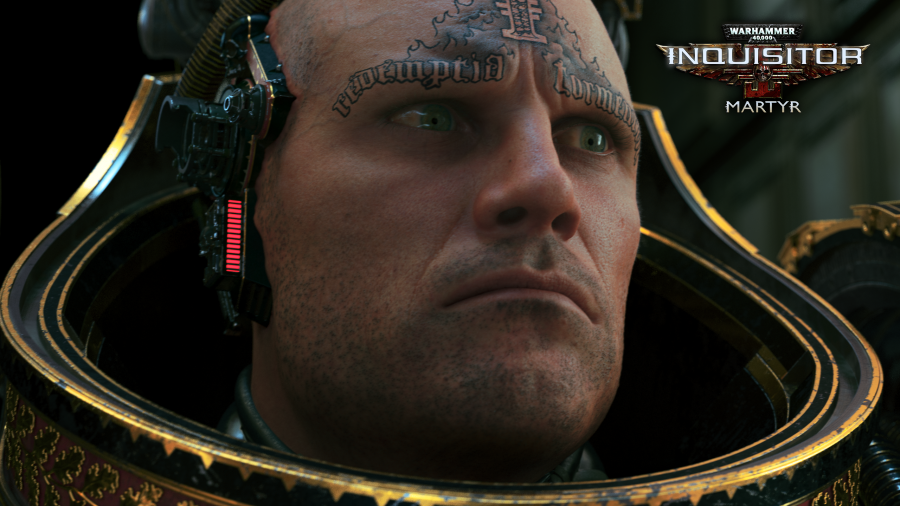 Servers are now up for testing. Day One patch for both platforms are approved, others to come:

Please feel free to ask your questions here in the comments as well. Now it's our time to interrogate you: are you ready for the console version of the game? On which platform will you purge the unclean?

This post was modified 3 years 20 days ago by Megapull
Comment
Store Page
Share
previous post back to community page next post
38 comments
Featured comment
Newest Oldest Best
Save This Order
Set this current order state as My default.
Order Save Options
Inquisitor - Martyr Console Release Information
Your Thoughts? Please login to place your opinion. Not a member yet? Register here and now!
1
Staff Member

Godlike
Marcopolocs
49 4904
2 years 260 days ago
+0
0
SpaceWolf42
Please search it in the PS4 store directly, it will show up for you!
1
SpaceWolf42
0 1
2 years 260 days ago
+0
0
Marcopolocs
I can't find where to download my PS4 theme. It's nowhere in the PS Store and not in my themes. Please help!
1
Verusius
0 21
2 years 335 days ago
+1
1
Marcopolocs
And there it is! Wonder why it wasn't downloaded with the ultimate edition? Either way I am now corrected. Thanks @MARCOPOLOCS‍
1
Staff Member

Are you sure about this? Here it is:

1
Verusius
0 21
2 years 336 days ago
+0
0
Marcopolocs
Just for the the record, the PS4 theme is not on the NA PSN store. I've found it on the EU store though. Guys might want to look into that as I haven't gotten mine either.
1
Staff Member

Okay, so what is the file name for the theme in the US PlayStation Store? I have been looking and trying all different ways to search for it, but all that comes up is the game. I’m getting a little frustrated, as it shouldn’t be this hard....

the Season pass contains only the mentioned Theme as of now, since we haven't yet released any DLC on PS4. Several will come in the next year which will be downloadable by you as soon as they are out!
The Theme should be downloadable please check the Store!
There are two DLCs - like the Charybdis Outpost DLC - which is not included in the Season pass due they were pre-order bonuses for those who got their hand on the game before the official release date!
The extras such as the Skull will be accessible on the Command Bridge under a panel 'Extras'.

I just purchased and downloaded from the US Playstation store the Warhammer 40,000 Inquisitor: Martyr Imperium Edition on October 14-15, 2018.  The description on the US PlayStation store states that the Imperium edition included the season pass, along with the Deluxe edition extras, such as the skull footstep and the soundtrack, etc.  My question is, how do I get the content for the Season Pass and any other additions that become available for the game?  The Season Pass states that if you purchase it, you get a theme and all download content for the game free, for 1 year.  I do not see where this is available to download.  Also, I notice that there are other items that are available on the US PlayStation store but do not seem to be included.  I was just wondering if I am missing something, as I really love the game so far and find it challenging, but would love to decorate my PS4 with a new theme showing off my new game.  Can anyone help me?  Thank you,

1
Arcarius
0 19
3 years 18 days ago
+0
0
Sorry i f this question has been answered, but isn’t there supposed to be some preorder bonuses from GameStop?  I picked up my copy for PS4 on launch day, but I haven’t seen anything on my receipt or the box that indicates any bonus content.  I seem to remember a bonus mission and something else.    Does anyone have any info?   Thanks!
1
lordNiKon
1 15
3 years 24 days ago
+-3
-3
Ok, guys I'll summ it up: I wrote a letter to the publisher of WH 40 000 Inquisitor-Martyr in Russia, the Buka company with the question if they can do something about it. Got the answer the same day which states that they are aware of the problem and both Neocoregames and Buka are taking actions to make it possible. So fingers crossed that they make is asap. Don't loose faith just yet.
1
Plaguedoctor
0 3
3 years 25 days ago
+1
1

When will you fix the problem with servers in Russia? And why you did not make a warning about it in the Sony store?

And whether solved a problem with servers for Russia? Should we expect a release in Russia?

1
Brother Kundari
17 498
3 years 27 days ago
+0
0
So, okee. Was in a GameStop Store today and just had a look at some games. And it strafed me they did not have Inquisitor - Martyr on the shelves displaying. Asked them why and they told me, it wasn´t for release until tomorrow the 24th. It was today on the 23rd, it is officially released. Am reading 24th in German Stores, but I´m not in Germany. So, what´s up with Scandinavian Gamestop Stores around??

Have they tilted or something on the official day or what?!

Yes, it is impossible to play in offline mode this game.
1
Math
0 1
3 years 27 days ago
+2
2
Hello I have questions my question is it's impossible fort PS4 play offline?

But leaves the question opened, when?

This comment was edited 3 years 27 days ago by Kortes
1
lordNiKon
1 15
3 years 27 days ago
+1
1
Please tell us when the servers are going to be up. Have the game, can't enter it. Thank you.
1
godfrey1992
1 2
3 years 27 days ago
+0
0
My one and the only question is, will the game/add on be in the Asia PS store? I live in Hong Kong, I bought the physical version of this game.
1
Gabe45
0 6
3 years 27 days ago
+0
0
Love how when i contacted them about the pet code i never got an answer they just asked if i was refunded and then just said the pre orders were taken off the store if i could get a real person to talk to me about that thatd be great.

charybdis outpost for  ps4 is it included in the season pass?

Standard and Imperium edition pages have appeared on the Xbox store. It's happening!

This comment was edited 3 years 28 days ago by drakau
1
Gabe45
0 6
3 years 28 days ago
+0
0
So for those who sent the email to you guys to get a code for the preorder servitor skull companion when do we get those codes because you guys originally claimed a code would be sent 6 days before the console release of the game
1
CaolIudex0213
0 4
3 years 28 days ago
+2
2
Can you elaborate on what time is a little later for North America? 10 CET is about 0400 EST. Do you know roughly when it would be available?
1
Kikovick
0 2
3 years 29 days ago
+0
0

when can I buy the game on the PlayStation store ?, because it does not appear in the PS4 store.

"On which platform will you purge the unclean?"

PS4...Must admit i am very curious about the enhanced game modes, they sound much more exciting than playing it in normal mode, i really hope they share more info.

"The game supports both the PlayStation 4 Pro and Xbox One X, offering enhanced game modes."

So what does it mean exactly - better textures/lightning/shadows/particles/faster loads or all of that? What about increased resolution(is 4k supported) or framerate(60 or 30 fps).