First stuck in starmap, then cannot talk to astropath

Looks like some warp entities continue to play the mischief with this blessed game.

The character was a Lv-68 Crusader.

1. According to the player, he created a new character（ when network connection was poor）, then found another old character (the Lv-68 crusader) get stuck in starmap and cannot get to command bridge.

2. He tried  finishing the mysterious tutorial mission.... only to find it doubled！ 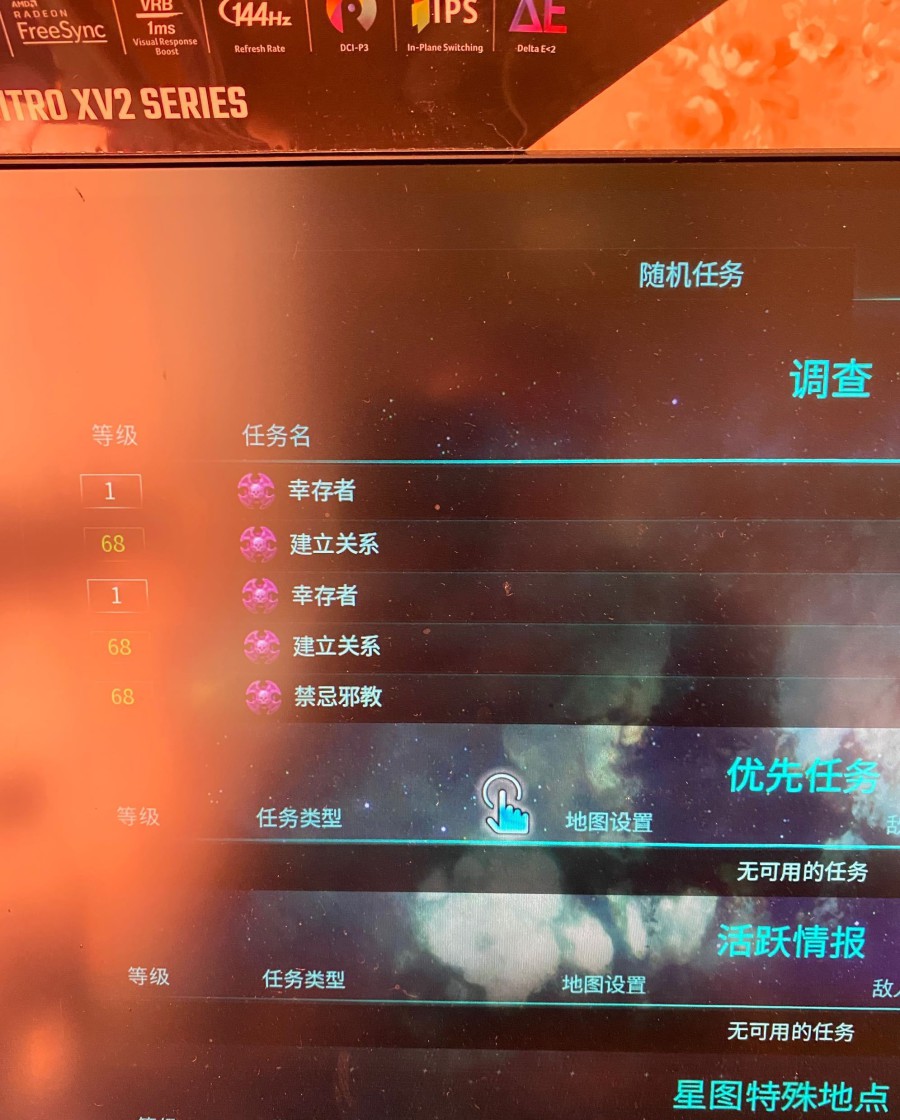 The mission names in this picture are "The Survivor"(Lv1), "Making Contact"(Lv68) in English I suppose, yes, similar to the situation described in this thread:

3. He later reported that he could return to the command bridge now. (after finishing the tutorial missions multiple times. I admire his perseverance)

But still he cannot click and  talk to the astropath.

Don't know if these complex information would be of any use.

Still, please check his account and fix this problem :)

Comment
Store Page
Share
previous post back to community page next post
7 comments
Featured comment
Newest Oldest Best
Save This Order
Set this current order state as My default.
Order Save Options
First stuck in starmap, then cannot talk to astropath
Your Thoughts? Please login to place your opinion. Not a member yet? Register here and now!
1
MisterSerial
0 3
1 year 257 days ago
+1
1
Marcopolocs
Thank you, Marcopolocs! I am free at last! Huzzah!
1
Staff Member

I took a screenshot of the star map I am stuck in. I cannot get out. Any help would be appreciated!!!

1
MisterSerial
0 3
1 year 259 days ago
+0
0
My name is MisterSerial, level 10, I used a special item that transported me to a mission, I cancelled the mission, and it won't let me exit the Draco system to return to the Atroxia subsector. I also cannot talk with the Astropath.
1
Staff Member

Sorry for the inaccurate information !

The player id in game should be  "zeroapple".

Each time he returns from a mission, he could click the astropath for only once, and the old man gives him the same greeting dialogue as if this is the first time they meet.

After that, further clicks on the astropath get no response.

Unfortunately we cannot find his account. The name 'zeroapplezlp' is not existing according to our system.