Until now the basic basis of the game looks in order. But I noticed some bugs that I just want to mention.

If an opponent is killed directly after the throw of a grenade, the grenades disappear in flight.

The mission rewards as well as the use of Fate for the Tarot will be updated only after a restart of the game, not immediately after the mission. [Already reported]

After rebooting the game it seems to happen that the weapon in the respective slot, which was active last, simply disappears and even reboot does not bring any remedy. [Already reported]

If the item to be forged is not removed from the slot ingame, then the crafting is blocked because it can not be removed. What unfortunately I did not know after it happened. [Already reported]

If the investigation is continued by the button on the bridge , it sometimes happens that you see parts of the character in the background in the planet overview. In addition, you can hear the character moving when one is in the star map. [Not sure if already reported]

Also some graphic bugs. Both have the same source of bug. After i logged in i floated around. 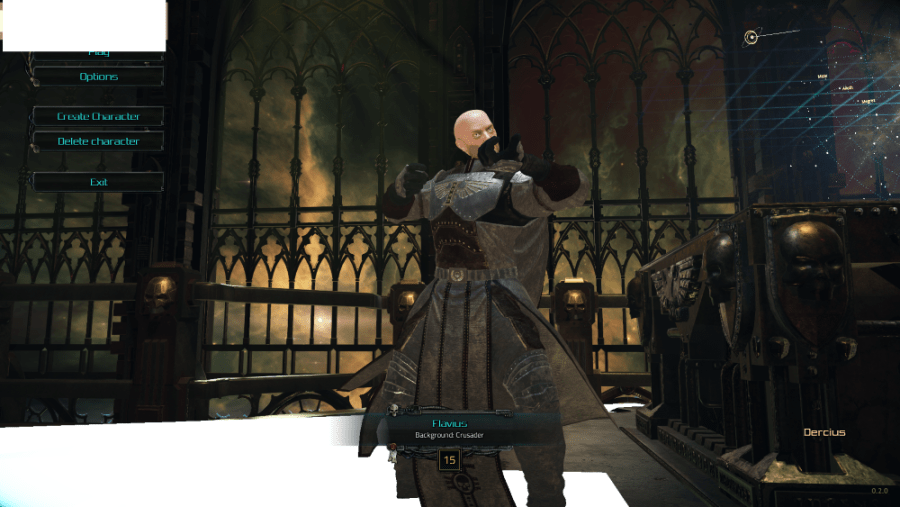 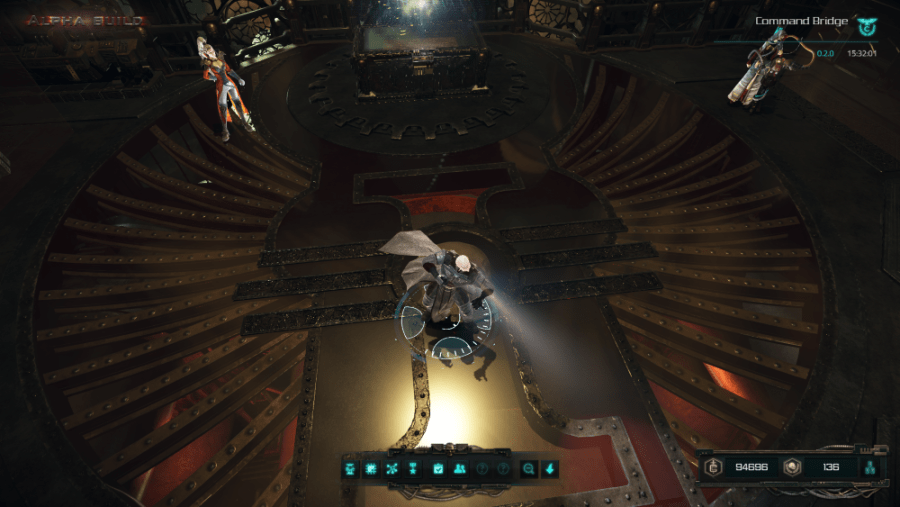 What I forgot to mention. The sentry, which can be called by the armour, does not seem to react very much to the enemy's presence. Until now, it is only a distraction for the opponents, since it only very rarely attacks. Which kind of kills its purpose.

This post was edited 5 years 190 days ago by Dercius
Comment
Store Page
Share
previous post back to community page next post
2 comments
Featured comment
Newest Oldest Best
Save This Order
Set this current order state as My default.
Order Save Options
Different bugs so far
Your Thoughts? Please login to place your opinion. Not a member yet? Register here and now!
1
Dercius
3 10
5 years 190 days ago
+0
0
Megapull

I am happy to help.

If I may ask, when is the next update scheduled?

Also, the crafting bug is already fixed on our end - it will be in the next update.