I post a bug i've found on a map during the Malcorum Prime event, it's not really a Bug but more a bad placement of the object.

- Bug Description : Bad orientation of the Bunker so at the end of the mission you cannot clear the last of objective and destroy the Bunker because it is not accessible when stay pressing on "F"

--- > ATM : Only assassin with Jump can go on the good side of the Bunker, destroy it and clear the mission, or a Crusader with Jump.

--- > Long Term : Need a map revamp for get the bunker on the good side or make the event interaction in any area around the perimeter of the Bunker. 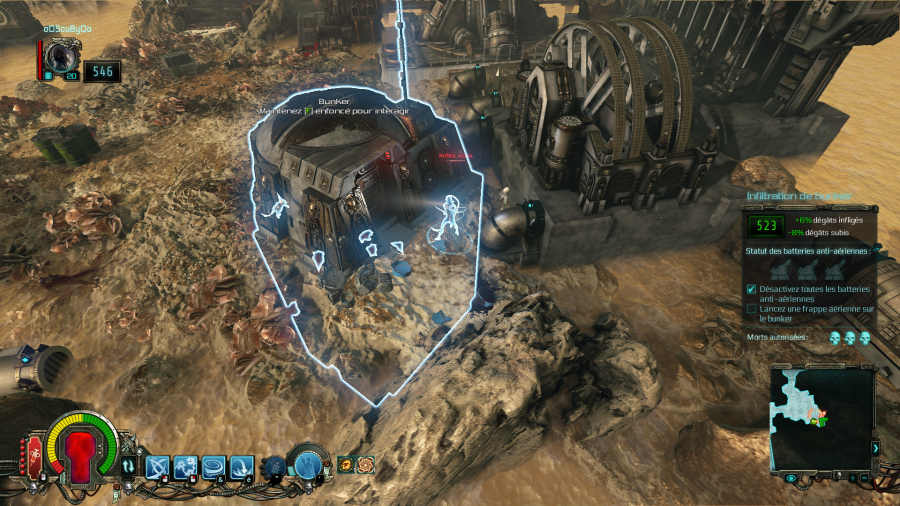 - Description : The Char is on the good place for Complete the Objective, but unaccesible for most of build.

Comment
Store Page
Share
previous post back to community page next post
1 comments
Featured comment
Bunker Direction
Your Thoughts? Please login to place your opinion. Not a member yet? Register here and now!
1
Morzan
41 486
2 years 58 days ago
+0
0
This is a known issue, and will be fixed! Thank you for the report!