Construct Menu is full of bugs 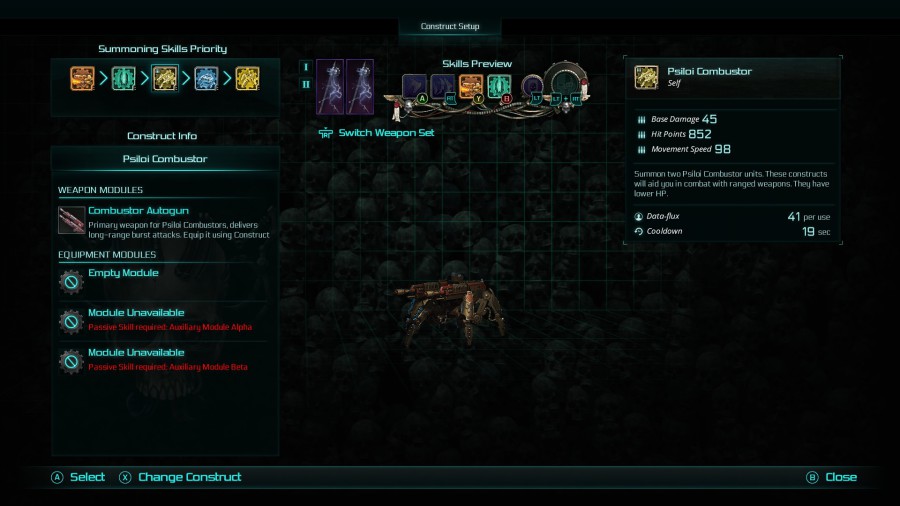 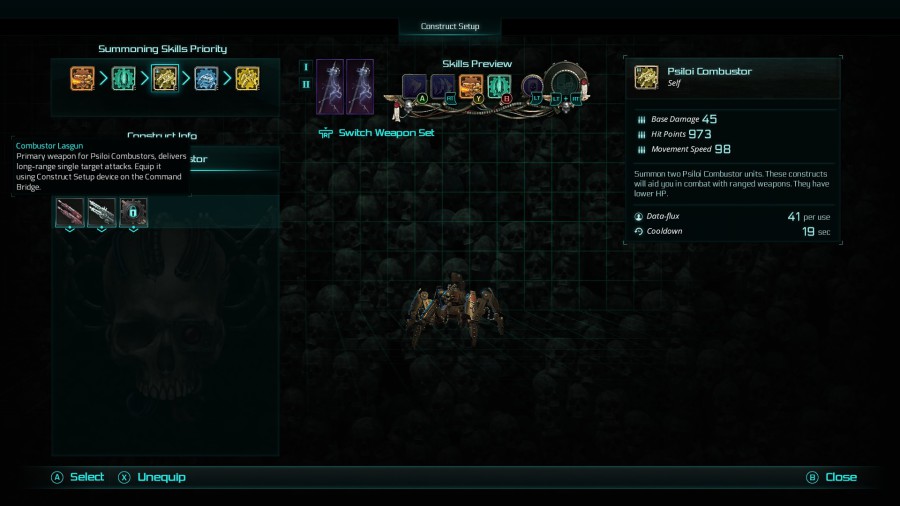 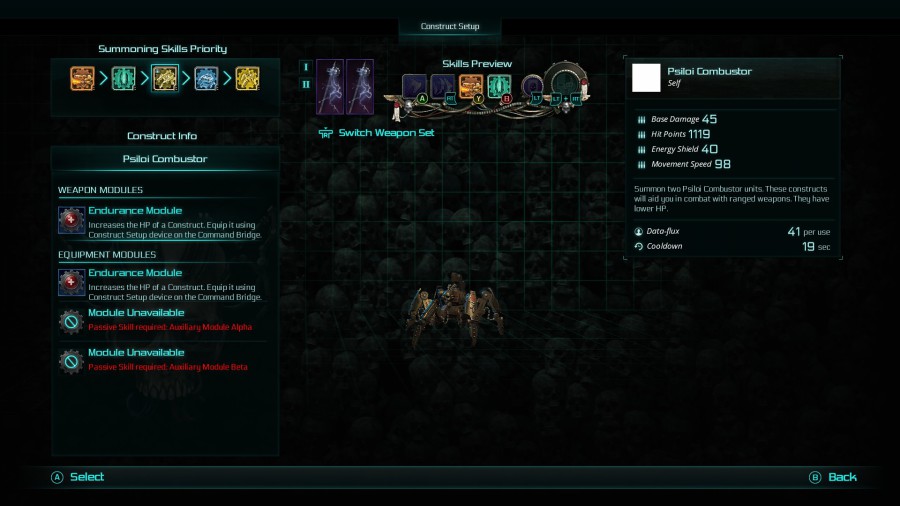 Then I exit this construct sub-menu and got a White Icon on the top left menu: 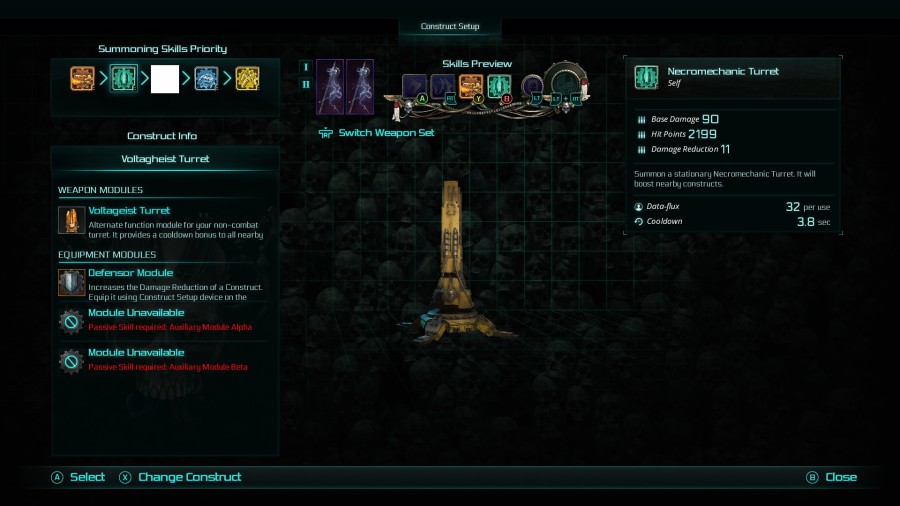 Then I select a Vanguard to change its weapon: 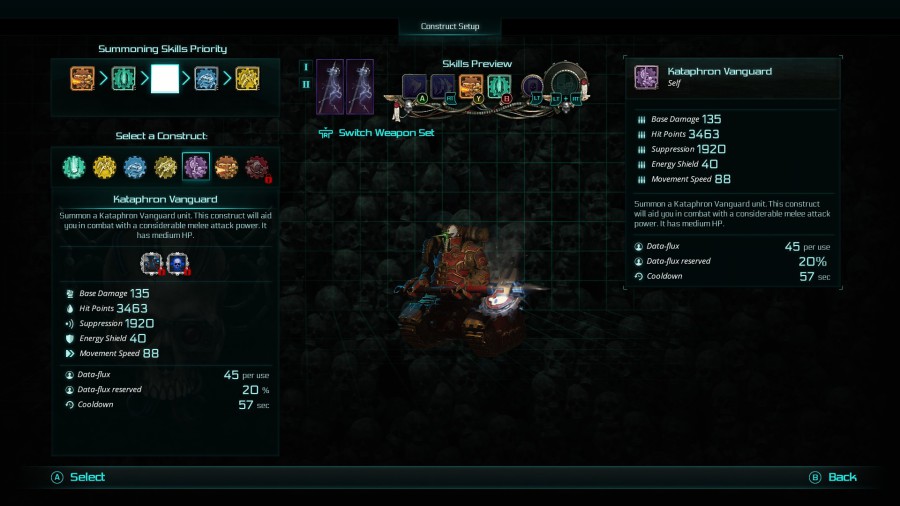 I select the blue one I got ... and nothing... I reopened the menu, to see the weapon was gone and the stats were the exact same: 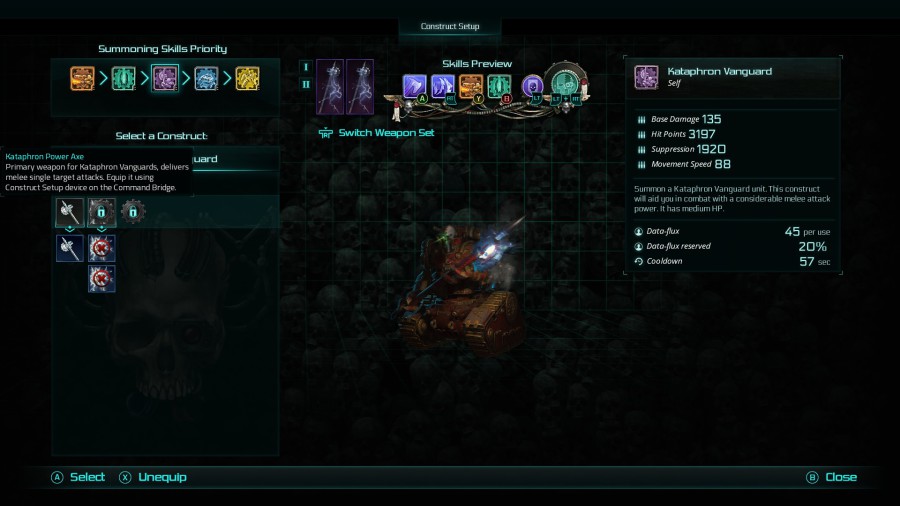 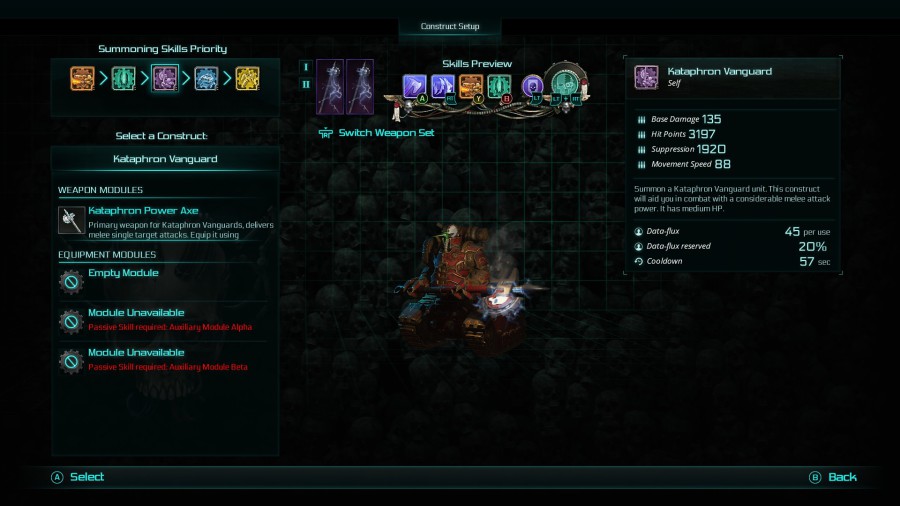 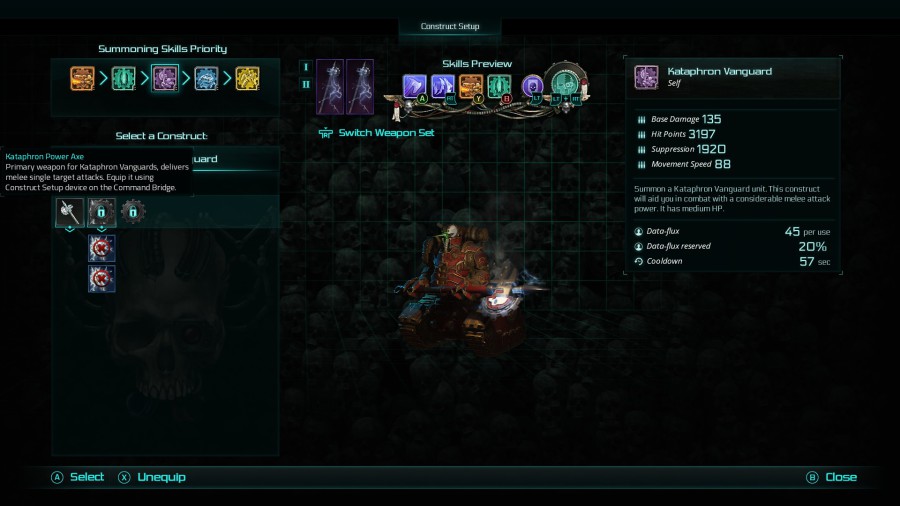 I gave up and selected instead a Combustor... that had now the Vanguard weapon OO: 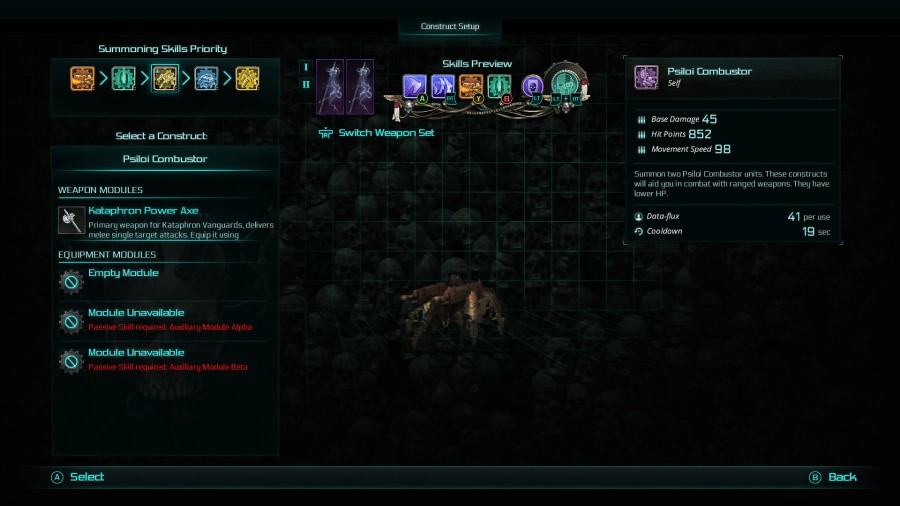 I stopped using the Construct Menu for now, as this is a waste of time trying to set everything fine. I hope everything will be fixed soon but for now, I will avoid using too much my Tech-Adept as I also loose his very good armor when quitting to the Main Menu after using the Construct and making screenshot for this bug report, to select my other character -_- ... but this is another sad story.

Yes, we are aware of these issues, they happen only with the controller but we already fixed a few of these issues internally, the rest will get handled shortly too. In case you can, please switch to mouse and keyboard until you manage the construct panel then switch back. That will help for the time being.

This comment was edited 1 year 274 days ago by Marcopolocs