It's time for our next update! We don't really want to spoil everything, but as we're getting the next Early Access patch (and the full release as well) ready, we can still talk about a bunch of new additions and changes.

First and foremost, after talking to many of you about curses and injuries,  we've decided to redesign the Enchanted Tower. Instead of dealing with various curses, this building will now be focusing on Artifacts with some cool and exciting upgrades. This means curses might be fully removed too, or have their roles reduced significantly - not that they played a big part in the game at this stage anyway. We're still in Early Access, so things can change of course.

We've also redesigned our website, and launched a newsletter with it too. Those who sign up to it, will receive an exclusive IVORY DEFENDER skin for Sir Mordred upon the full release. 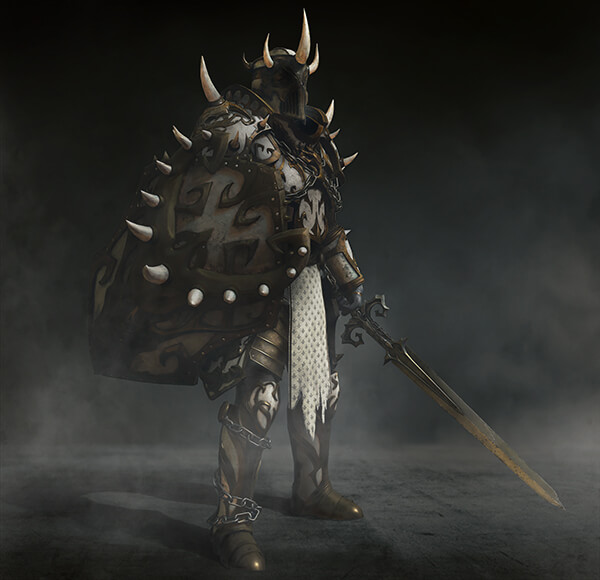