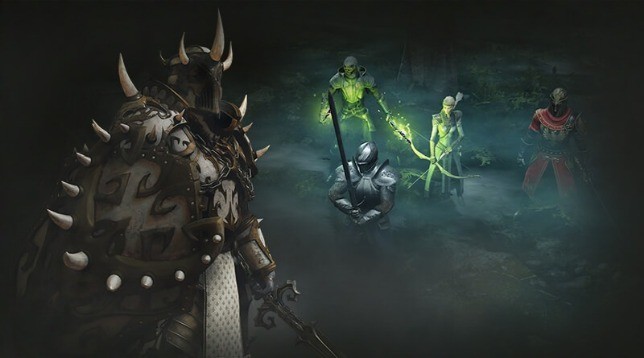 December’s here, and with it soon we’ll have a new Early Access patch. And oh boy it’s an exciting one! We’re not only adding the optional PvP mode to the game, but new items, graphical enhancements and game changing balance and difficulty updates will be a huge part of this update. We’ll soon announce the release date of the patch, as well as post the detailed patch notes - and MOST DEFINITELY will play some (absolutely, totally fair and definitely not scripted to oneshot you if you come even close to winning kind of) PvP with you folks -, but till then, let’s see what to expect from the update on its single player side.

Of course this is not everything, only some of the notable ones. Our main patch notes - coming very soon - will have the complete list of changes.

Just to remind you folks, we've redesigned our website a few days ago, and launched a newsletter with it too. Kickstarter backers and those who sign up to it, will receive an exclusive cosmetic IVORY DEFENDER skin for Sir Mordred upon the full release.

So again, thank you all for the support, we'll be back soon with more info and with a release date for our December patch.