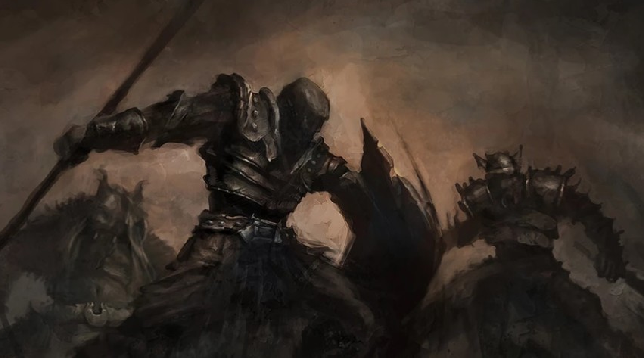 King Arthur: Knight’s Tale is a grim, dark fantasy take on the Arthurian myth. Set after the Battle of Camlann, the story follows a resurrected Sir Mordred on his quest to rebuild Camelot and ultimately stop Arthur before Avalon succumbs to the former king’s twisted nightmares.

Our narrative designer Viktor Juhász answers the most important questions on behalf of the Story Team - seven questions about the story and the lore of King Arthur: Knight's Tale.

Knight’s Tale tells a stand-alone story and it is totally understandable without being familiar with any of our previous King Arthur games. Those games were set in the warring realm of mystical Britannia and depicted the rise and the conquests of the Once and Future King. Knight’s Tale is set after the last battle in Britannia and the story is tied to the mystical island of Avalon. It includes all major characters, factions, mythical creatures and tropes from our own Arthurian mythology, but places them into a brand new environment. Knight’s Tale is absolutely comprehensible for newcomers, and for the players of our previous Arthurian games it also offers a huge amount of familiar elements.

The idea, as most of the sparks that drive the thought process in the Story Team, came from an inspired conversation between János Tóth, my fellow narrative designer and myself a good while ago. At that point I had been already brainstorming about the mad, dying king and his terrible influence on Avalon, but I felt that although making him the big bad and sending the Knights of the Round Table against their former king and friend might be worth exploring, it also felt… slightly too convenient. And that was when János came up with the idea of bringing back fearsome Sir Mordred from the dead, granting him his own knightly tale, and with that, a chance for redemption (or the chance to continue his dreadful ways) and then it all clicked. 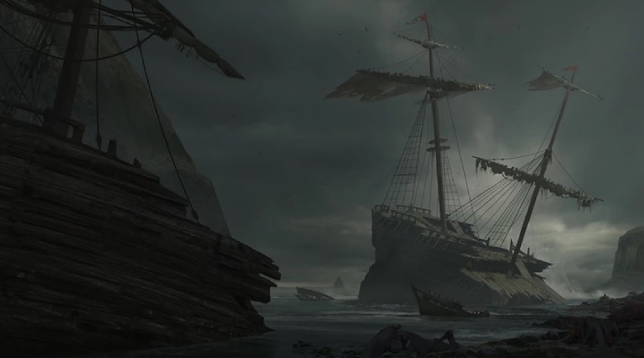 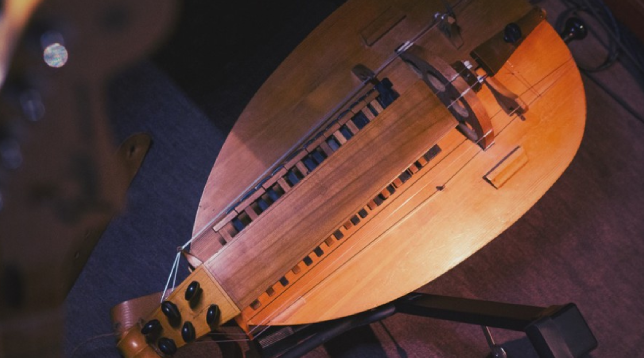