warhammer 40k needs a few playable heroes from other factions

It would be interesting if there was a new campaign from one of the other factions.  Allowing players to use a non imperial hero like tau, or tyranid.  It would be fun to massacre imperial space marines and guardsmen with a  tau firewarrior. could even create a tau ship and bridge to serve as a base.  I mean something new from the usual "Kill the xenos", "for the emperior" routine.  kinda like the problem with disney and the failed new star wars trilogy that even George Lucas calls mundane and boring.  You gotta branch out and take risks every now and then.  As it stands warhammer 40k is easy, monotonous, and boring.

Comment
Store Page
Share
previous post back to community page next post
2 comments
Featured comment
Newest Oldest Best
Save This Order
Set this current order state as My default.
Order Save Options
warhammer 40k needs a few playable heroes from other factions
Your Thoughts? Please login to place your opinion. Not a member yet? Register here and now!
1
BekkaToravu
17 61
102 days ago
+0
0
There are several Dawn of War games where you had the option to play through the campaign as Xenos\Chaos faction. Also last gen had Warhammer 40,000 Fire Warrior where you played as a, wait for it, a T'au Fire Warrior *gasp*.

As for the abilty to play a diverse faction within Inquisitor: Martyr would be moe complicated to fit into the lore and campain save a few missions where you took over parts of hive cities 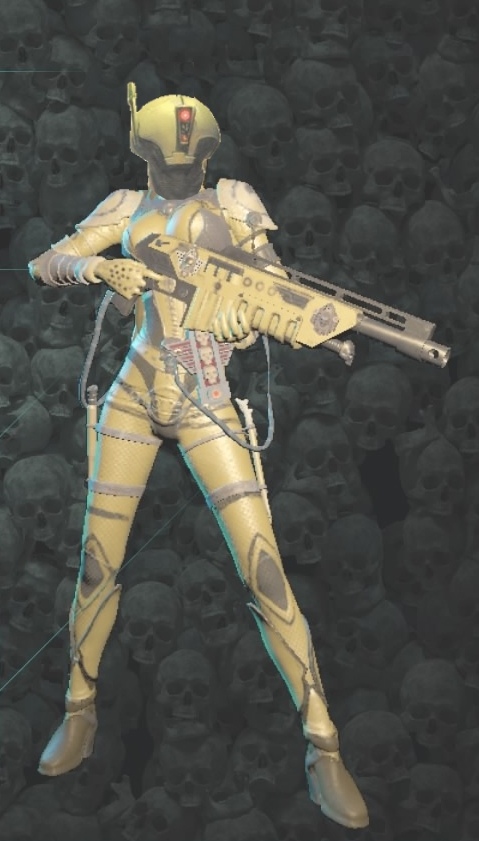