I was wondering if there's a way to turn this off?

Since I haven't seem anyone talking about it, I'm thinking here if there is a way to turn it off.

The reason is pretty simple, it doesn't target based on the character facing direction, but on the camera, so if I'm surrounded on a melee char and want to attack what is behind me (generally the bottom of the screen), I can't because a target far off ahead is targeted and won't release when I turn around to the closest target.

On an observation note, this appeared after the patch that broke the Tech Adept Spiders explosion passive (it was fixed later so don't worry whoever didn't play TA yet lol).

Just so you know, I know there's a target lock function and it have a pretty bright indicator when it's turned on or off. 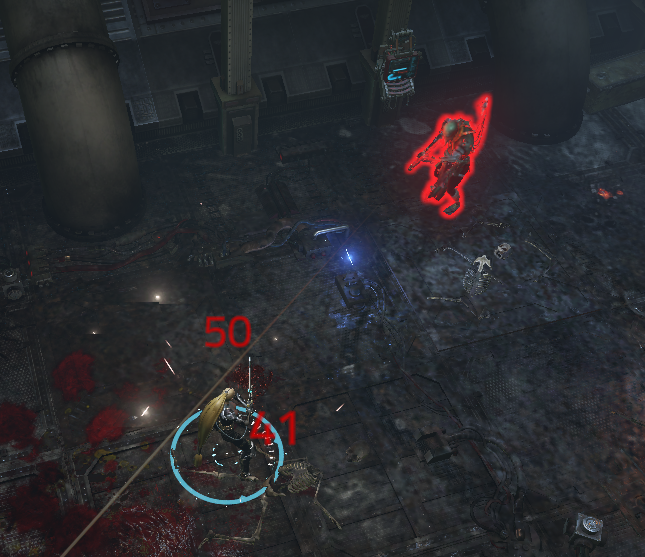 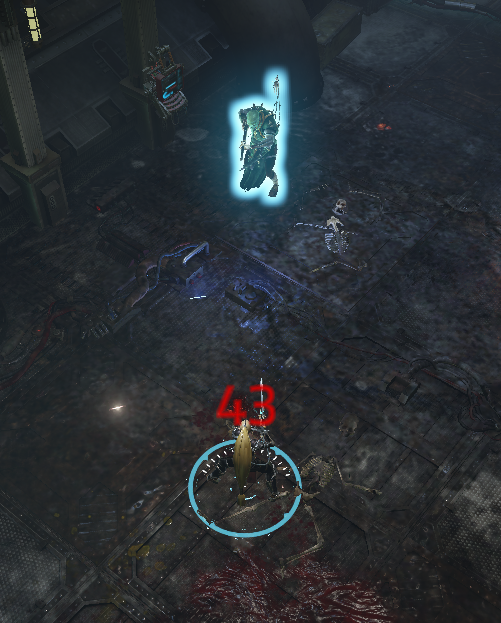 I appreciate any insight on the matter, since it cause the gameplay to be very frustrating.

Comment
Store Page
Share
previous post back to community page next post
4 comments
Featured comment
Newest Oldest Best
Save This Order
Set this current order state as My default.
Order Save Options
Target Snapping on Controller.
Your Thoughts? Please login to place your opinion. Not a member yet? Register here and now!
1
Nirimetus
4 21
287 days ago
+1
1

This is also happening, independent of the main issue:

When a target is tagged behind an obstacle, the char will move in sight, sometimes we don't want to move because there are mines, we can't aim the mines because of that.

Or as I said before, when the movement traps are behind walls or some objects, the char end up moving around those and activating them.

For some reason the forum don't let me edit a second time my previous post.

On to the topic, I tried recreate the issue but today is not happening, don't ask me why as I didn't do anything to my PC.

I tried with both melee and ranged Sin, and the issue is not happening.

Anyway, I'm not sure if has something to do with alternating between Kb/Mouse and controller that it happened to cause that or simple my great "luck".

I will keep an eye out for it and if it happen again I will record it.

1
Nirimetus
4 21
287 days ago
+1
1
Posted by Marcopolocs 287 days ago
Indeed there is a target lock option. Once you locked the enemy, the target won't change.

On the other hand would you be more specific on the issue?
Just to sum it up when you highlight an enemy and then turn around to face an enemy, the highlight won't switch?
The highlighting should work based on where the character faces not in the camera's direction. You mean this changed?

Exactly that, it changed based on the camera, not the char direction (where it is facing).

Also, that red highlight didn't exist (at least I don't remember it before) and it not only tag on a target by the camera, but also don't fluidly change targets when moving it, it's also pretty sensitive.

- The arrow pointing up is the camera direction.

- The small arrow is the direction the char is faced.

- The aim is tagged on the first monster of the group, but as I said, it is sensitive, so it keeps alternating between target 1 and 2.

- And target 3 don't get tagged even tho the char is facing it.

It's specially bad for melee, since it sometimes decide to tag the traps behind walls or when you want to dodge or flee a huge group using a movement skill, since it tag on something it make you move to the group instead.

You might say that I could use the dodge function in the Assassin's case, but that don't go as far as a movement skill go.

I will try to put a video soon to show how it behave.

Godlike
Marcopolocs
20 3487
287 days ago
+0
0
Indeed there is a target lock option. Once you locked the enemy, the target won't change.

On the other hand would you be more specific on the issue?
Just to sum it up when you highlight an enemy and then turn around to face an enemy, the highlight won't switch?
The highlighting should work based on where the character faces not in the camera's direction. You mean this changed?