I just wanted to mention that during the Tyranid missions there shouldn't be trap bolters springing out of the ground and attacking the player.

Maybe it is just not worth the effort of taking out of the maps, but lore-wise it is just wrong on so many levels.

Even if the defences had been taken over by heretics, even heretics would have them shoot at tyranids so they don't chew their faces off.

Not to mention that Tyranids never use technology, that's like, their whole shtick.

And don't forget to feed your squigs. 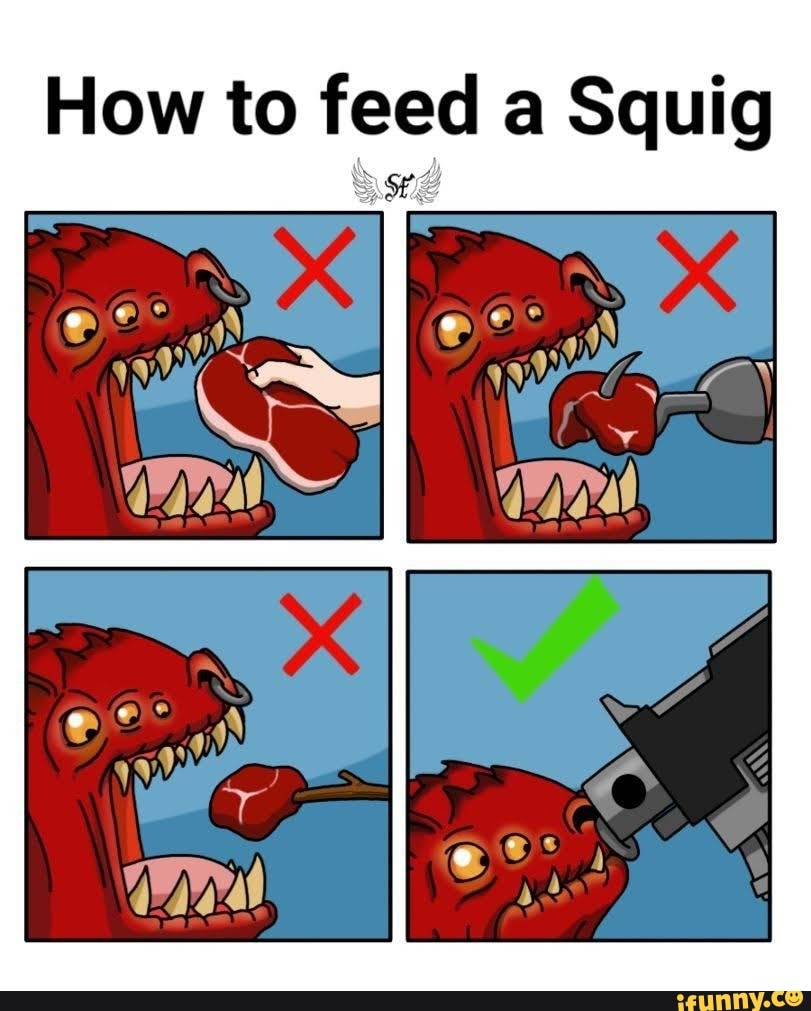