i have several issues, and would like to notify you, in hopes to finding solutions.

1. Farming Influence on systems has become sometimes impossible, as the systems do not generate new missions after you complete all in a system. I have now 4 systems that are empty. The mission development window has no missions for them as well. It would be great to have "unlimited missions", or is that on purpose? 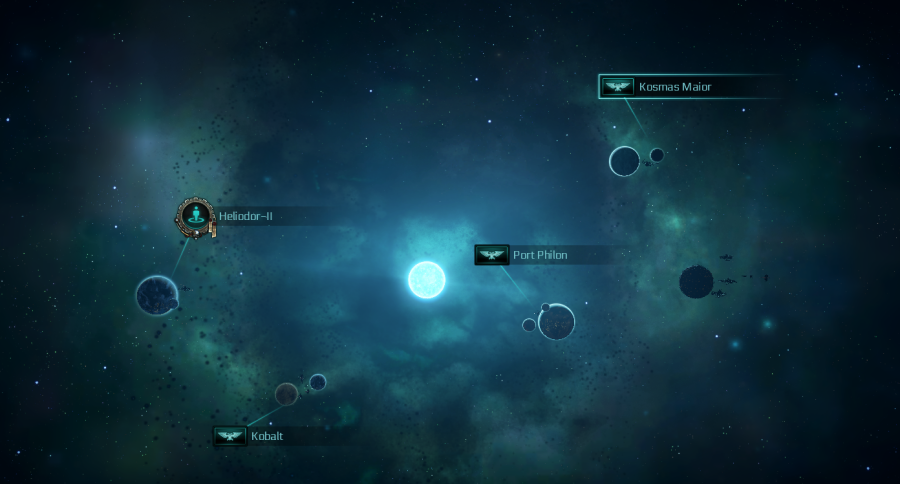 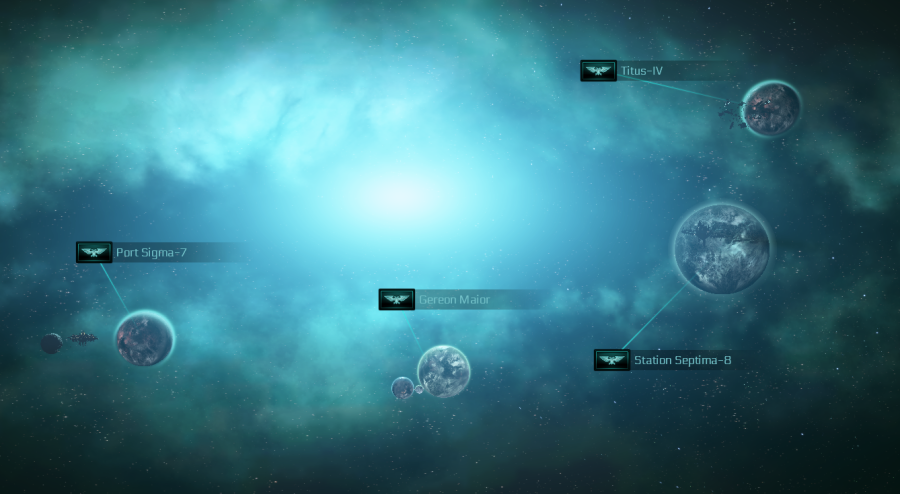 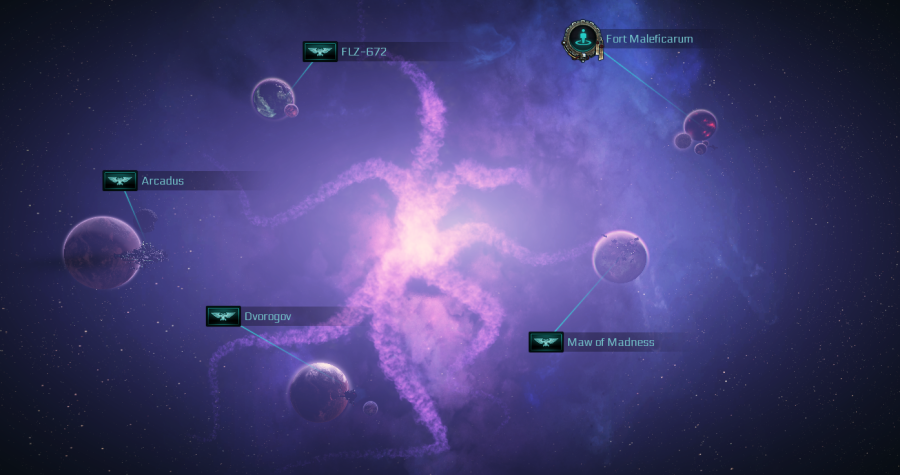 2. What happend in the unholy cathedral? I am a lvl 100 crusader with acceptable gear, but i am unable to even complete the 5 min. The damage multipliers that bypass all defensive means, are pretty insane. Please look into that, or at least tell me there is a trick, that i havent found yet.

3. Since the last update it seems that channeled skills get stuck on indestructible floor items, see picture below. While it is possible to stop the skill and channel again, it does slow the game flow. Especially bad it is in cluttered missions like nurgle or the ones with many corpses on the floor. 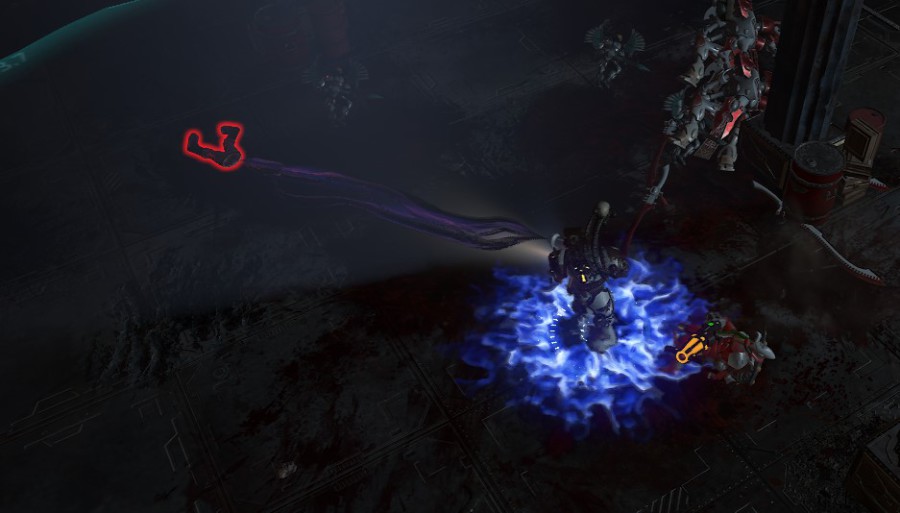 4. Damage Scaling in high lvl missions (8+) seems in certain cases strange. For example the Eldari Fire Prism Hoover Tank is capable of instant killing with his shot, bypassing any modifiers that should reduce damage. While there are ways to tank the shot, i.e. holy armor that gives the "emperor protects" invulnerablity buff for 2 sec on kill, it seems overpowered in comparision to all other mobs.

Thank you and the emperor protects.

1. New Open world missions are generated after a given amount of time.

2. Other players confirmed that the 5 minutes limitation can be passed with certain builds. Please look into the suggestions of other players on our Discord server.
3. This issue will get fixed as soon as possible!
4. We will check this unit if its well-balanced, thanks for the report!