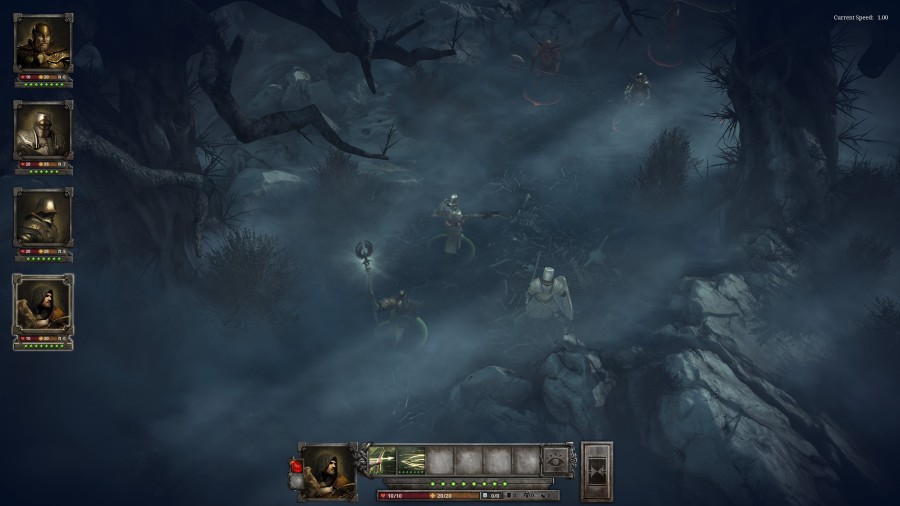 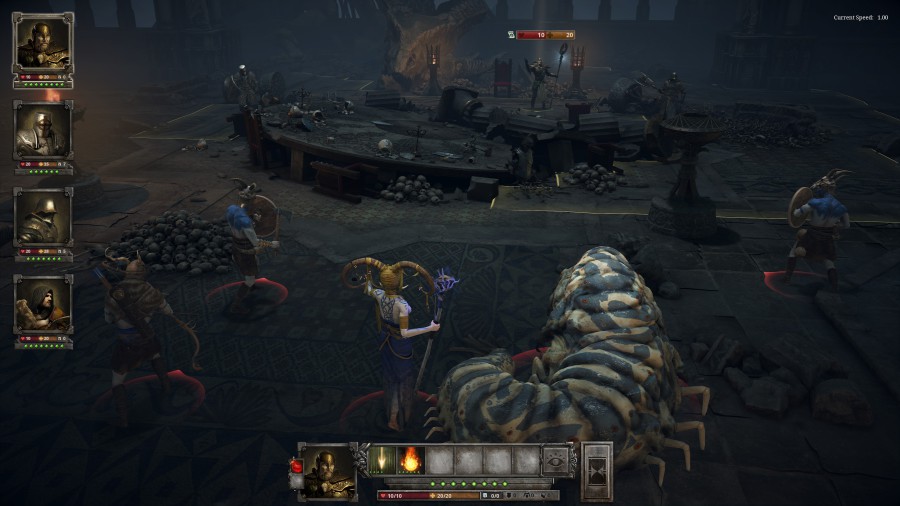 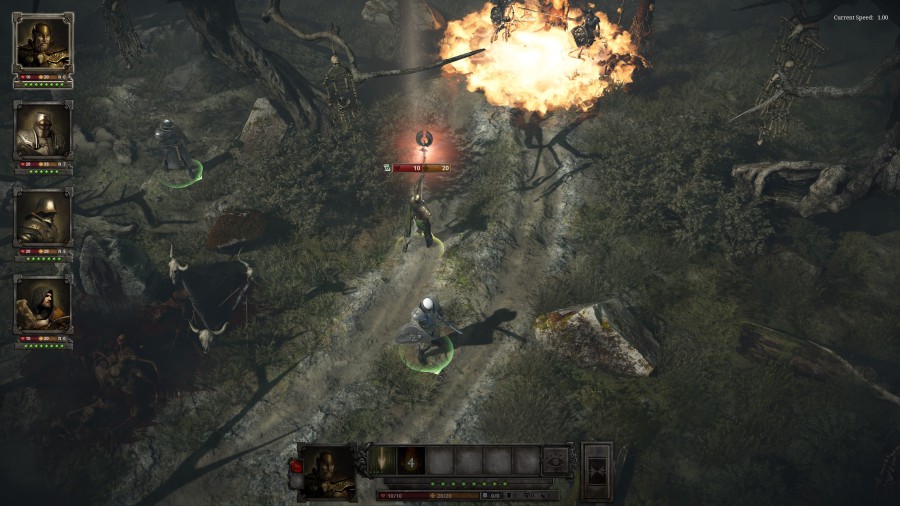 This post was edited 2 years 102 days ago by Tender
Comment
Share
previous post back to community page next post
2 comments
Featured comment
Newest Oldest Best
Save This Order
Set this current order state as My default.
Order Save Options
King Arthur: Knight's Tale - Developer Q&A - Production and Scope
Your Thoughts? Please login to place your opinion. Not a member yet? Register here and now!
1
Jox57
2 1
261 days ago
+0
0
lopezmason

All that’s missing is the series at the cinema or on HBO, no need for actors, the quality of your cinematics is enough.